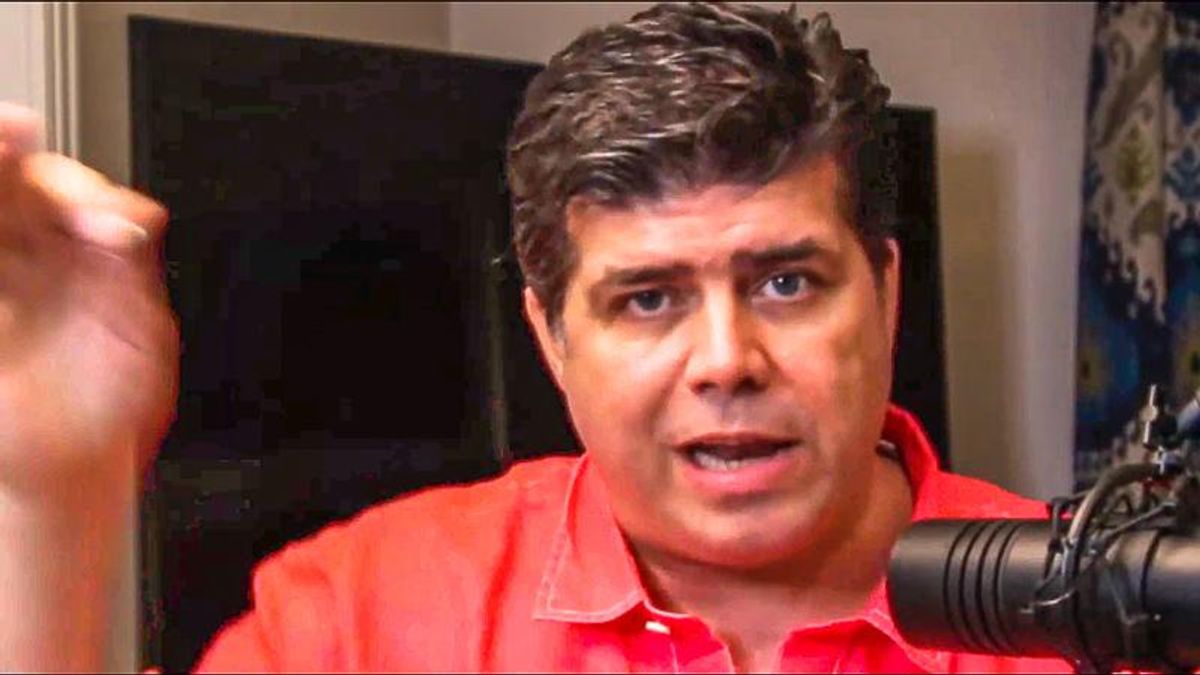 Mississippi pastor Shane Vaughn has followed up viral election conspiracy theories by claiming that former President Donald Trump is responsible for the $1,400 stimulus checks that some Americans will be receiving after Democrats passed the latest COVID-19 relief bill.

Vaughn made the remarks during a broadcast on his YouTube channel over the weekend.

"This was Donald Trump's idea," Vaughn told his followers. "Donald Trump said if we're going to blow this money anyway then blow it on our people. And so ladies and gentleman, that bill that passed today where you're getting all this money, that was an offering from our late president to every one of you."

"Now you are getting the rest of what he fought for," he continued. "$1,400 more equals $2,000 a person. So even as Donald Trump has left office, his blessing to America has continued."

Vaughn, however, said that he opposed the idea of a stimulus bill.

"I don't know where we got the idea that government was there to bail out the people in hard times," he opined. "We have turned the government into a big nanny. She has become the breast of the nation. Everyone is sucking off of socialism."

"I'm still a conservative and I still believe that this nation should not be in the business of taking care of all of her citizens," he added.

Vaughn made news last year after he claimed in a viral video that Trump would be sworn into office for a second term despite losing the election.

Right-wing pastor Shane Vaughn insists that the stimulus checks contained in the COVID-19 relief package passed by the Dems in the Senate are really "an offering" from Trump: "Even as Donald Trump has left office, his blessing to America has continued." https://t.co/oInTxbkof2 pic.twitter.com/SrLKUAYP17
— Right Wing Watch (@RightWingWatch) March 8, 2021