Ted Cruz accused of theft during 'own the libs' stunt 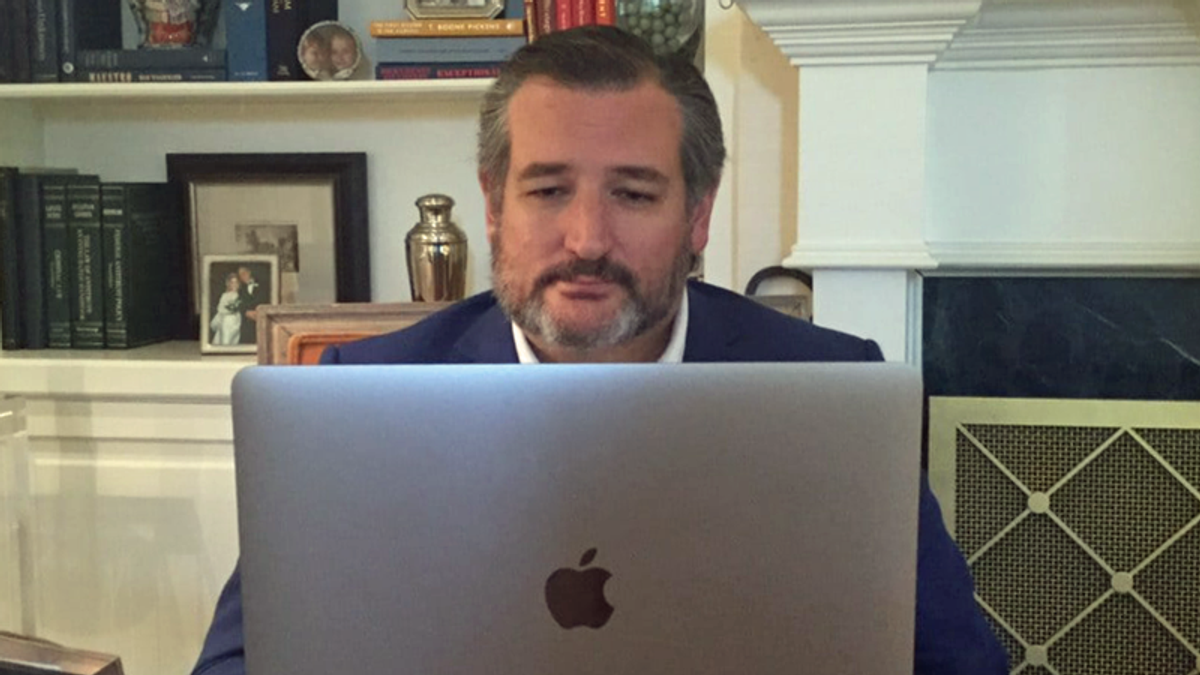 Sen. Ted Cruz (R-TX) is known for his provocative efforts to "own the liberals" with culture war stunts.

After President Joe Biden gave Americans a Fourth of July goal for re-opening and grilling with family, Cruz attempted to turn it into a war on barbeque.

After Cruz pushed his message complete with "come and take it," he was accused by Twitter user @uncledoomer of stealing the image.

And @uncledoomer brought receipts, posting a link to a May 24, 2020 tweet showing a T-shirt a remarkably similar image of a steak on a grill.

He also said the Texas Republican owes him money.