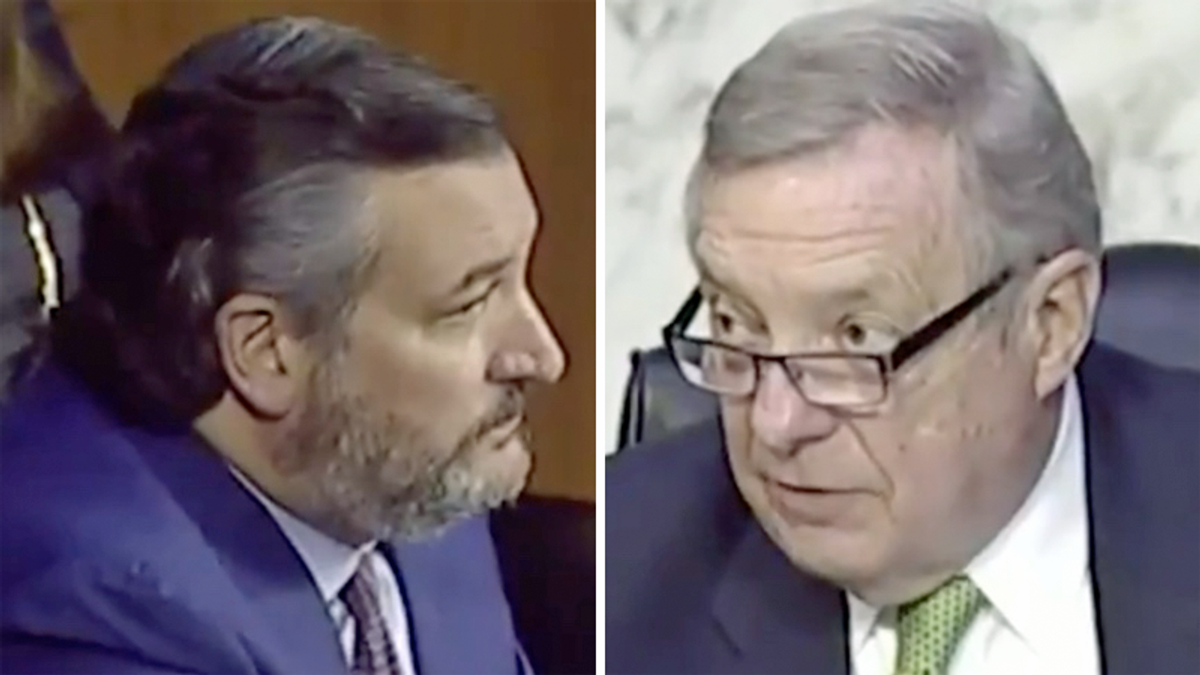 Judge Garland, who is 68, decided he did not want to risk in-person meetings during the pandemic. He offered to meet via Zoom, as Judiciary Committee Chairman Dick Durbin later explained to Cruz, noting that Cruz refused to meet on Zoom with him. Every Republican in the U.S. Senate in 2016 refused to meet with Garland when he was a Supreme Court nominee.

Again, Chairman Durbin reminded Cruz that Republicans sent Garland in writing nearly 850 questions, including 127 from Cruz. Garland answered them all. As he did in his in-person confirmation hearing, when he did not know the answer, he said so.

Republicans falsely claim that Judge Garland refused to answer all of their questions, but were ok with Judge Barrett refusing to answer over 100 questions during her hearing, and well over 150 additional questions for the record.
Judge Garland answered nearly 850. — Senate Judiciary Committee (@JudiciaryDems) March 1, 2021

In the end, Garland was reported positively out of committee, 15-7.

New: Senate Judiciary has voted to send AG nomination of Merrick Garland to the full Senate for a vote

Ted Cruz in 2021: “[Merrick] Garland is…refusing to take in-person meetings with senators." (Durbin notes Garland offered to meet via Zoom) Ted Cruz in 2016: There is “precedent" for blocking Garland's nomination even after the 2016 election.https://t.co/JlzTWDrDa8 pic.twitter.com/NvMdd4GpYD
— JM Rieger (@RiegerReport) March 1, 2021