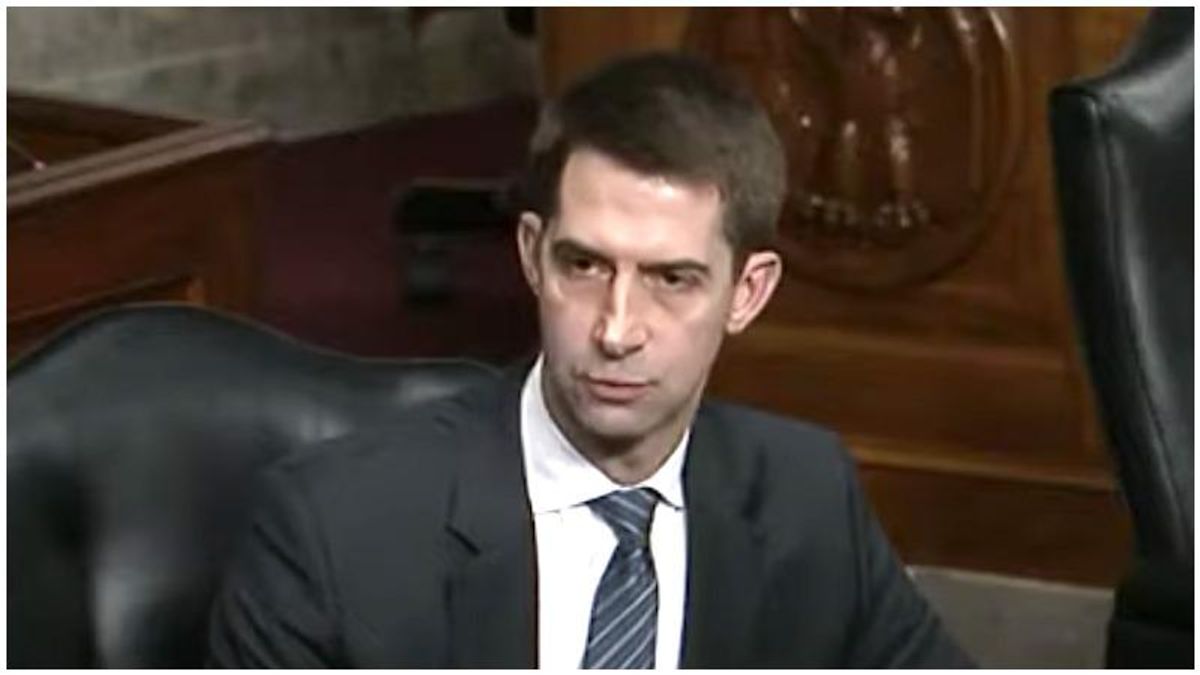 "Ensuring the Senate has time to debate these issues and get answers is the same thing that Senate Democrats did for Bill Barr," Cotton wrote. "We're not going to have one standard for Trump's nominees and another for Biden's."

Now, Senate Majority Leader Chuck Schumer will need to complete certain procedures before a final vote is held -- a step that Democrats hoped Republicans would skip.