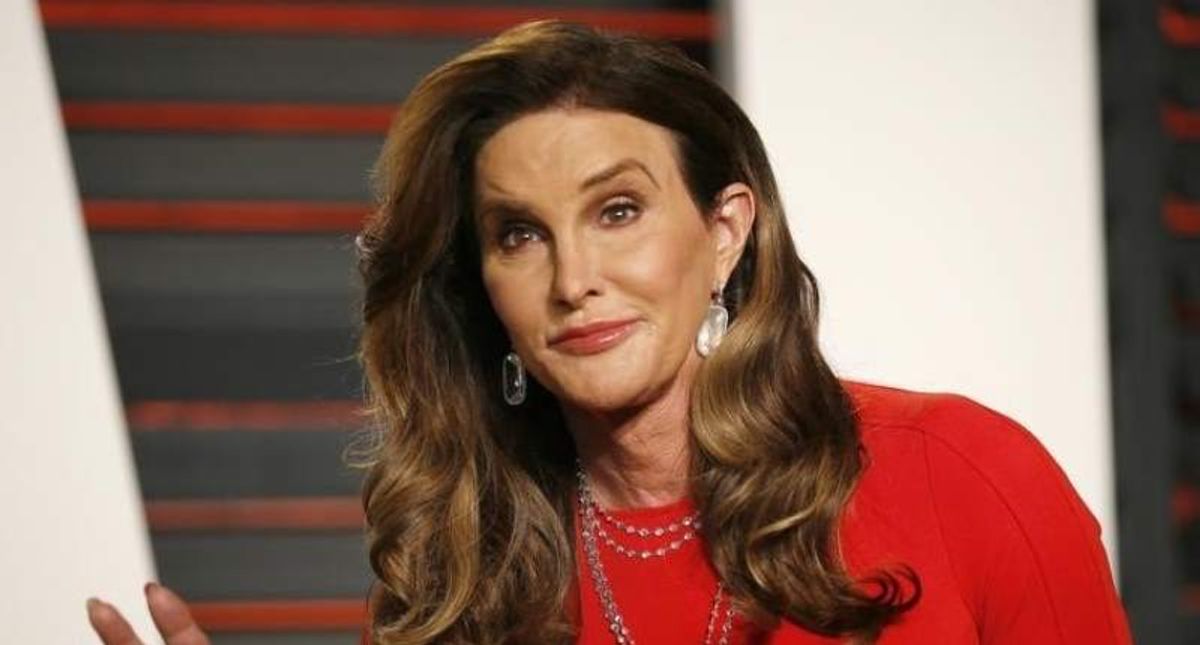 Jenner is the most high-profile non-politician to run for governor since Hollywood legend Arnold Schwarzenegger clinched a shock victory as a Republican in California's 2003 recall election. He served as governor for more than seven years.

Jenner's bid is considered a longshot by experts.

But it comes as Gavin Newsom, a suave 53-year-old Democrat from San Francisco, faces a backlash over his handling of the coronavirus pandemic, particularly his stay-at-home order that hit the state's businesses and families hard.

California is expected to hold its second-ever recall election sometime this year, as the state's anti-Newsom petition appears on track to secure the necessary number of signatures to trigger a recall vote.

"I am a proven winner and the only outsider who can put an end to Gavin Newsom's disastrous time as governor," Jenner said in the statement.

She noted how Newsom attended a now-infamous lunch last year with lobbyists at an opulent Napa Valley restaurant during a partial lockdown.

"Small businesses have been devastated because of the over-restrictive lockdown (and) an entire generation of children have lost a year of education and have been prevented from going back to school, participating in activities, or socializing with their friends," she said.

Jenner added that her run "will be a campaign of solutions, providing a roadmap back to prosperity to turn this state around and finally clean up the damage Newsom has done to this state."

Jenner, as Olympian Bruce Jenner before her 2015 transition, was married to Kris Jenner, the matriarch of the Kardashian family whose television show "Keeping Up with the Kardashians" has been a two-decade hit.

Bruce's transition to Caitlyn Jenner was documented by the show's cameras and helped introduce her to a new generation of supporters.