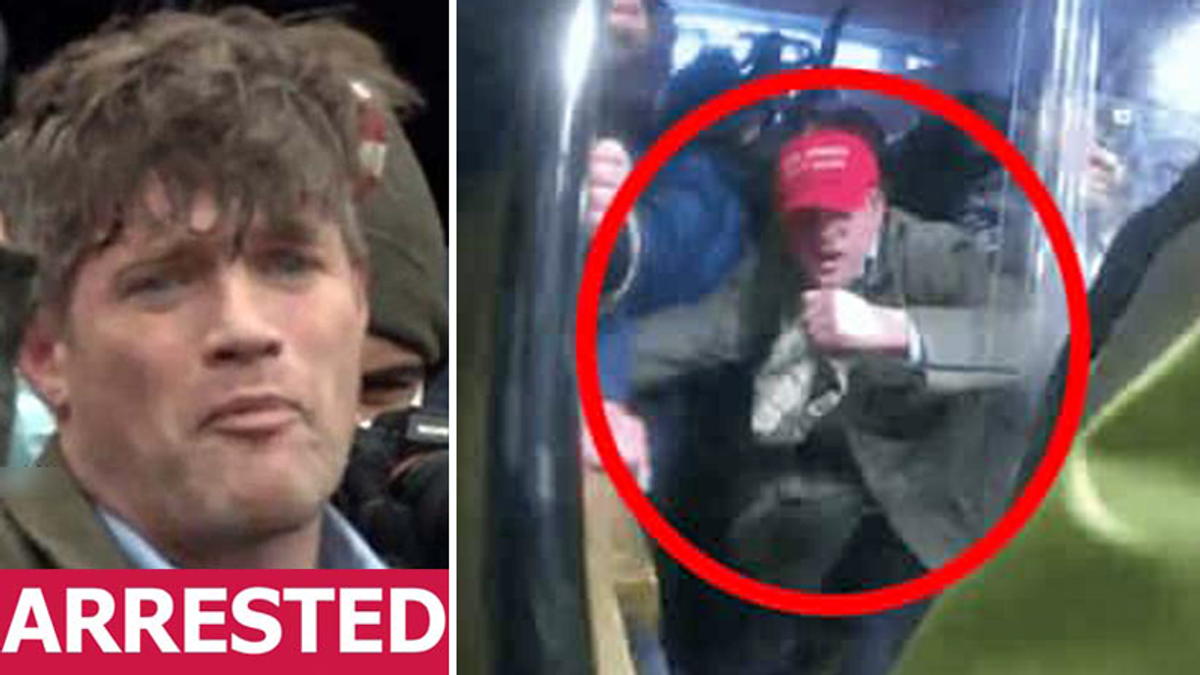 Klein went on to complain about the conditions in the jail.

"I'm wondering if there's a place I could stay in detention where I don't have cockroaches crawling over me while I'm trying to sleep," Klein told the judge.

Klein was caught as part of the FBI's efforts to spread photos of the insurrectionists on social media and hope for tips.

"An FBI lookout bulletin issued two weeks after the Capitol assault included a photo of Klein, prompting two tipsters to contact the FBI and finger him as the man in that picture, according to an affidavit filed in federal court in Washington," Politico reported. "The affidavit says video from police body-worn cameras on Jan. 6 shows Klein jamming a riot shield into doors at the Capitol as police were trying to secure them to keep the mob out. Klein was also heard on video trying to encourage others to clash with the police, the complaint says."

"Klein is charged with several felonies, including assault on police officers, interfering with police during civil disorder and obstruction of an official proceeding, as well as lesser offenses," Politico reported. "Before joining the 2016 Trump campaign, Klein worked as a researcher for the conservative Family Research Council and served as a Republican state convention delegate in Virginia, according to his LinkedIn page. He graduated from George Mason University in 2002."