$1 million annual travel budget? The worst president in history should have his perks canceled 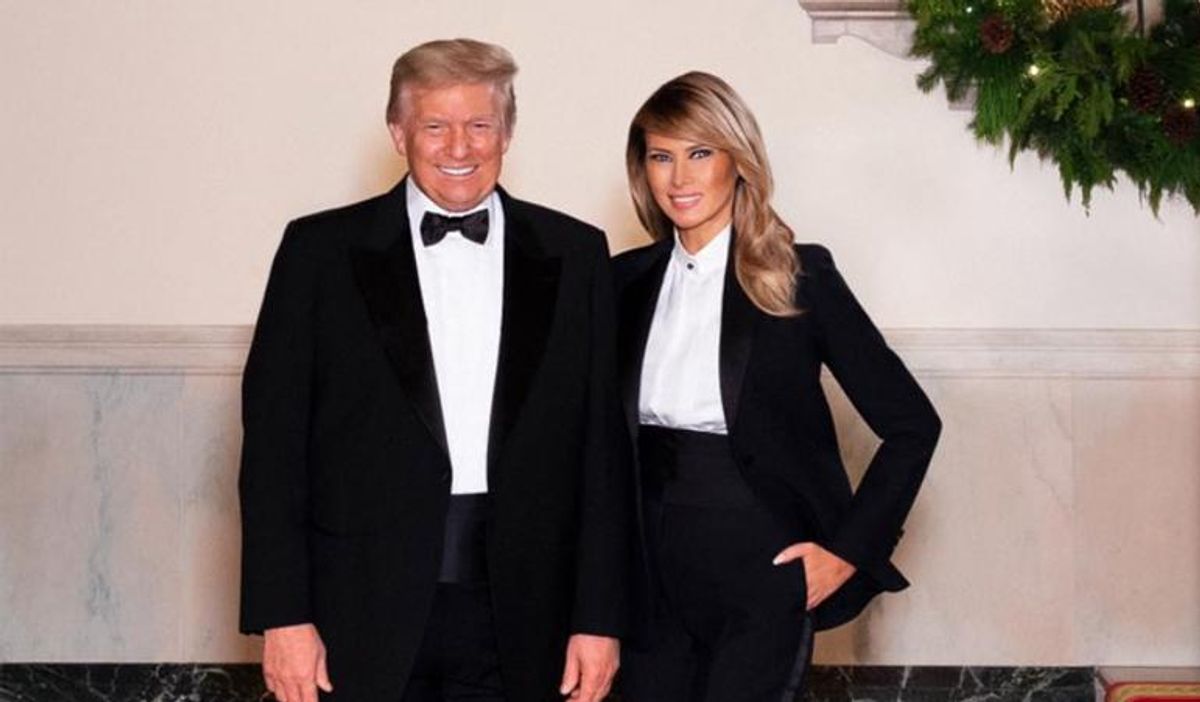 How should the nation respond to an ex-president who has incited an insurrection, brought our democracy to the brink of destruction, and left so much pain and suffering in his wake?

In addition to being convicted in the Senate, which could bar him from running for office again, he shouldn't be allowed anywhere near the cushy benefits former presidents receive.

These benefits were created under the Former Presidents' Act of 1958, which was drawn up after Harry Truman told the House Majority Leader that he was going broke.

The benefits in the Former President's Act now include a yearly pension of over $200,000, an annual $1 million travel budget, an annual $500,000 travel budget for spouses, an office "appropriately furnished and equipped," and staff to operate that office – for the rest of the former president's life.

But what about a twice-impeached former president who did everything he could to attack Black and brown communities, and ended his presidency by inciting an insurrection against the United States government?

Call me old-fashioned, but I don't think someone with that record should receive millions in taxpayer-funded benefits at all, let alone every single year for the rest of his life.

Thankfully, it doesn't have to happen: A simple majority in Congress can pass a law barring this ex-president from the normal perks afforded to former presidents. For the sake of the country, Congress must do so.

He should also be barred from receiving national security briefings now that he's left office. There is no reason that someone this dangerous should be privy to the highest levels of intelligence as a private citizen – especially given his looming legal and financial entanglements with foreign entities. He was already a national security risk in office; as a private citizen, there's no telling what he would do with classified information.

Fortunately, it doesn't take an act of Congress to cut off access to briefings: It's up to Joe Biden, and Joe Biden alone. He has the power to prevent his predecessor from receiving any and all national security briefings. For the sake of America and the world, he must do so.

Regardless of how the impeachment trial in the Senate ends, one thing is clear: Someone who has disgraced the office of the president so maliciously should not reap its amenities for the rest of his life.

No cushy benefits. No national security briefings. No perks for the worst president in history.