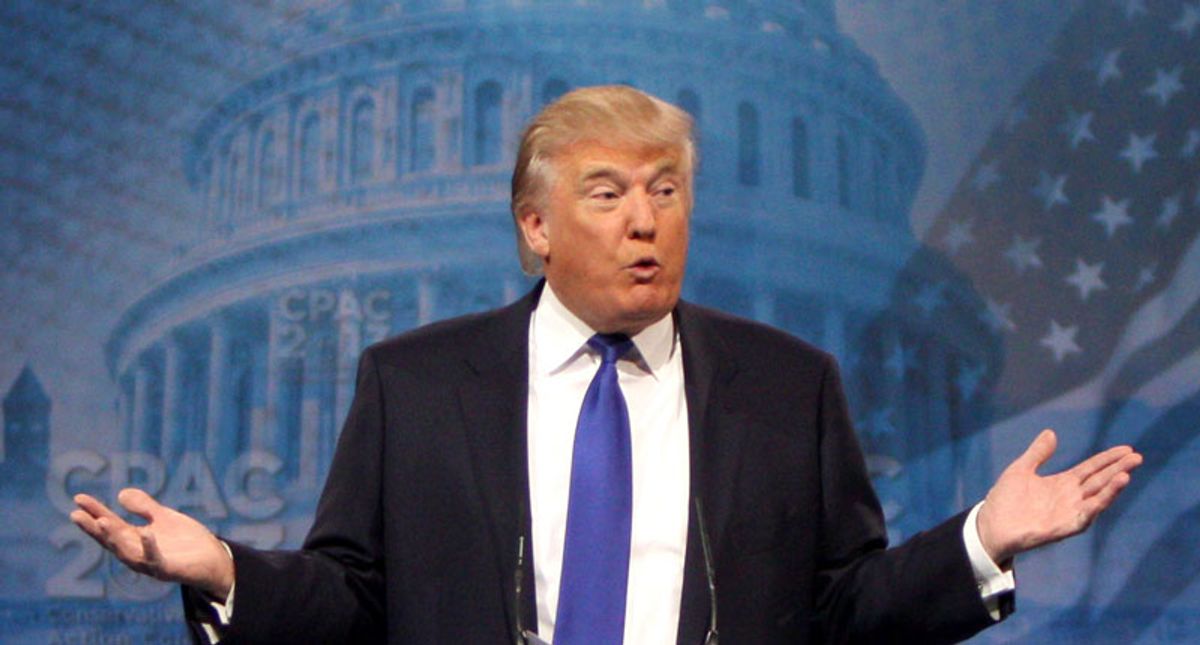 "The request was made nearly a week after the deadline to have a ballot be sent by mail. Mail ballots can be requested through Tuesday but must be picked up in person by the voter or a designee. It is likely that Trump had an associate pick up the ballot in person on his behalf, as he did for the presidential primary last March and for the August primary," the newspaper reported.

The newspaper noted that as of noon on Monday, Trump's ballot had not been recorded as being cast.

"Casting a ballot by mail remains popular as the coronavirus pandemic hits the one-year mark. Palm Beach County elections chief Wendy Sartory Link said that as of Friday, her office issued 126,136 mail ballots, more than one-third of the 349,099 residents who are eligible to vote in the municipal elections," the newspaper reported. "While running for re-election last year, Trump blasted universal vote-by-mail, where elections offices automatically mail ballots to registered voters."

Trump criticized voting by mail when he cast his ballot in person on October 24th.

Trump's ballot may be returned until 7 p.m. on Tuesday at the West Palm Beach elections office.