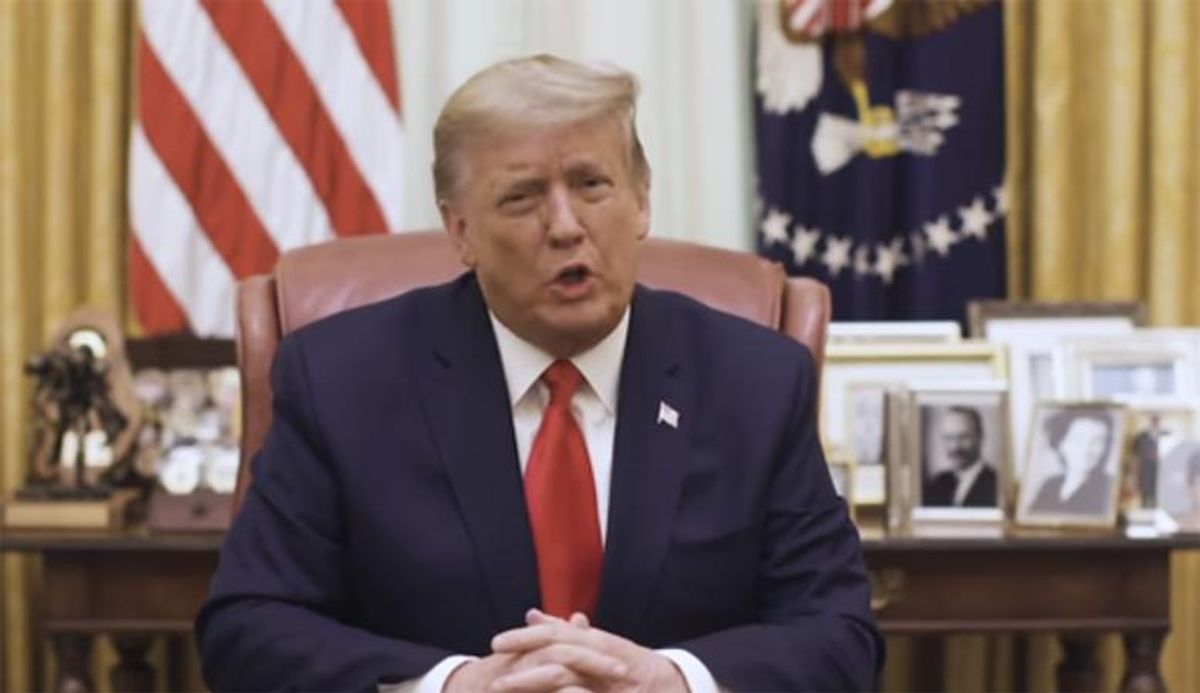 Although it is common for ex-presidents to have an ongoing public presence, Trump's announcement swiftly drew mockery from commenters on social media. Many ridiculed it as a last-ditch attempt for Trump to remain culturally relevant and influential.