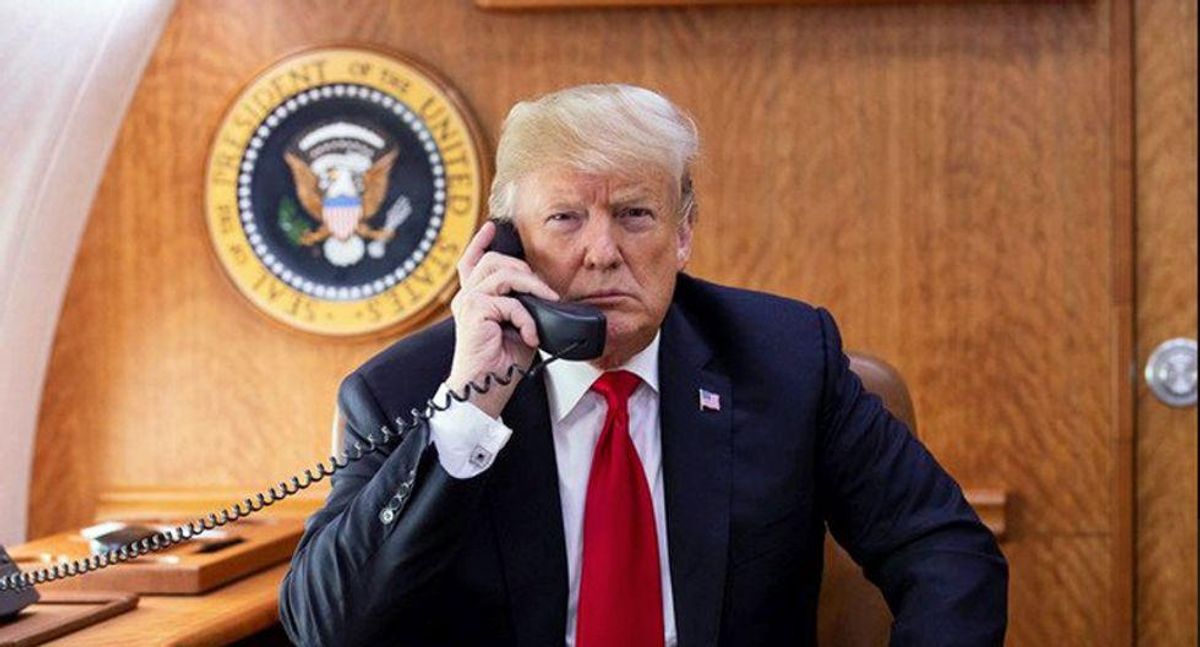 Trump's pleas for Rosen to investigate these voter fraud claims were but one of many attempts by Republicans to cast doubt on and ultimately overturn the results of the 2020 presidential election, which also included attempts to send alternative slates of electors to Congress, formal objections to the electoral vote count, and, ultimately, the attempted insurrection on January 6th.

An anonymous source told the Washington Post that Trump was "absolutely obsessed" with getting Rosen to investigate the election, but that Rosen, for his part, remained "generally noncommittal" and did not promise to "take any specific action." Rosen's apparent lack of enthusiasm may have led to an eleventh-hour plan to replace Rosen with Jeffrey Clark, a Justice Department official who was more sympathetic to Trump's goals. Clark has denied that such a plan was ever under consideration.

The Justice Department's willingness to allow Rosen and Donoghue to testify about the content of their calls with Trump represents something of a reversal for the Department, which has continued to defend the former president against a defamation lawsuit filed by E. Jean Carroll and another lawsuit concerning the teargassing of protestors at Lafayette Square. In its letter to Rosen and Donoghue, the Justice Department said that the investigation into "whether former President Trump sought to cause the Department to use its law enforcement and litigation authorities to advance his personal political interests" represented "extraordinary events" and "exceptional circumstances" that necessitated the disclosure of information that they would otherwise be obliged to keep private.