Thanks for your support this year.

Welcome! We want to offer you this special discount because we want to say thank you for being with us this year. That's why we're proud to offer you 15% off our normal subscription rate. For just $2 a week -- $8.67 a month -- you'll get three ad-free sites in one: Raw Story, AlterNet.org and DCReport.

Become part of a movement.

Raw Story is supporting Pulitzer-Prize Winner David Cay Johnston's DCReport and his stable of government investigators. You can read the great journalism they've done for us recently here. We invite you to join us. Become part of a growing movement.

In a world of sound bites, progressive journalism is light in a darkening world. With fewer watchdogs, original journalism -- and sunlight on government -- has dimmed. Join our commitment to oversight and long-form, deep-dive reporting.

Because journalism shouldn't be corporate.

The reporting you support will live free. Raw Story and DCReport content is available for anyone to republish with attribution after 72 hours. Facts should be free to everyone. The truth can't be owned.

Because you want your news free of ads.

And because... there are no "alternative facts."

Progress is built on honesty, truth, and an examination of the world as it is. We believe facts are sacred. Become part of a movement with us. Power progressive journalism.

We recognize you may not want to share your personal information. If you prefer to contribute by check or money order, please send a year's payment of $95 payable to Raw Story to: Raw Story Media, PO Box 47827, Chicago, IL 60647. Keep the light alive. Be sure to write your email address on the check. 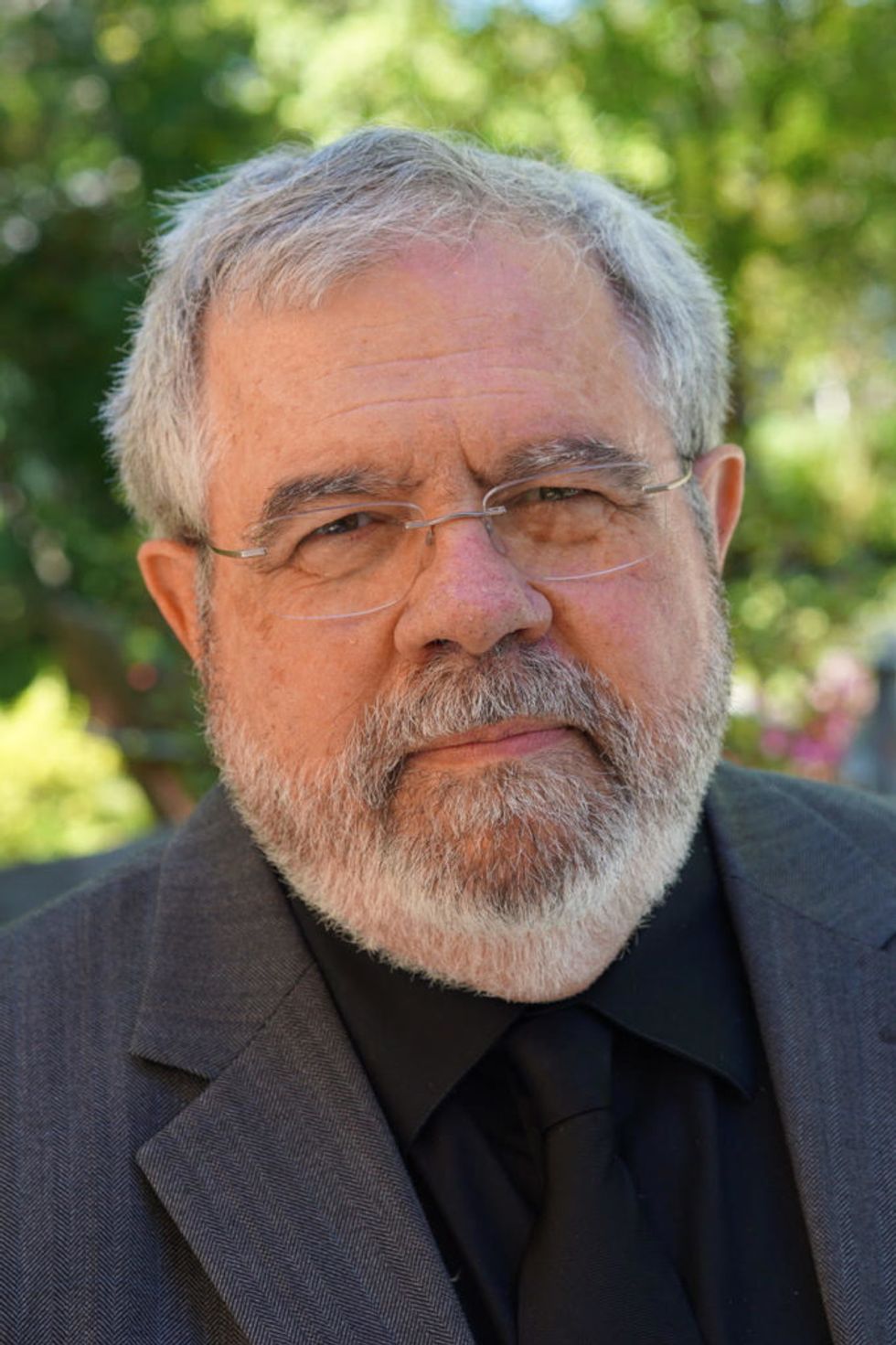 “Mr. Barr and Mr. Durham never disclosed that their inquiry expanded in the fall of 2019, based on a tip from Italian officials, to include a criminal investigation into suspicious financial dealings related to Mr. Trump. The specifics of the tip and how they handled the investigation remain unclear, but Mr. Durham brought no charges over it,” The Times’ Charlie Savage, Adam Goldman, and Katie Benner report.