[UPDATE: Apparently the NYT piece I'm in was moved to today's (Saturday) edition: "The Year of the Political Blogger Has Arrived"]

Good lord, this is going to be a zoo. (Christian Newswire):

Randall Terry States: "A group of pro-life activists will get arrested - perhaps more than once - in order to draw focus to Obama's hard core support of child-killing. We will definitely be arrested on Tuesday, August 26 at a location to be announced - and perhaps sooner.

"We intend to be "Party Crashers" to disrupt a number of DNC events, including, but not limited to: the Interfaith Gathering; Opening Reception; African American Caucus; Hispanic Caucus; Women's Caucus; Faith Forum; the Opening of the DNC; and more.

...The schedule of protests can be seen at: www.humbleplea.com

Also, the brochures, "Real Solutions for the Negro Problem" and "Is it Immoral to Vote for Obama for President?" can be read at www.humbleplea.com

Not to be topped, the freaks from Operation Save America (founded by Terry), led by the unhinged Flip Benham, plan to be there. Flip and his crew of homophobes have descended on NC Pride in Durham for the last couple of years, and they didn't convert anyone -- all everyone did was laugh at the ridiculous schtick. A video and pix are below the fold.

Denver should be a riot with peeps like these crashing the party. 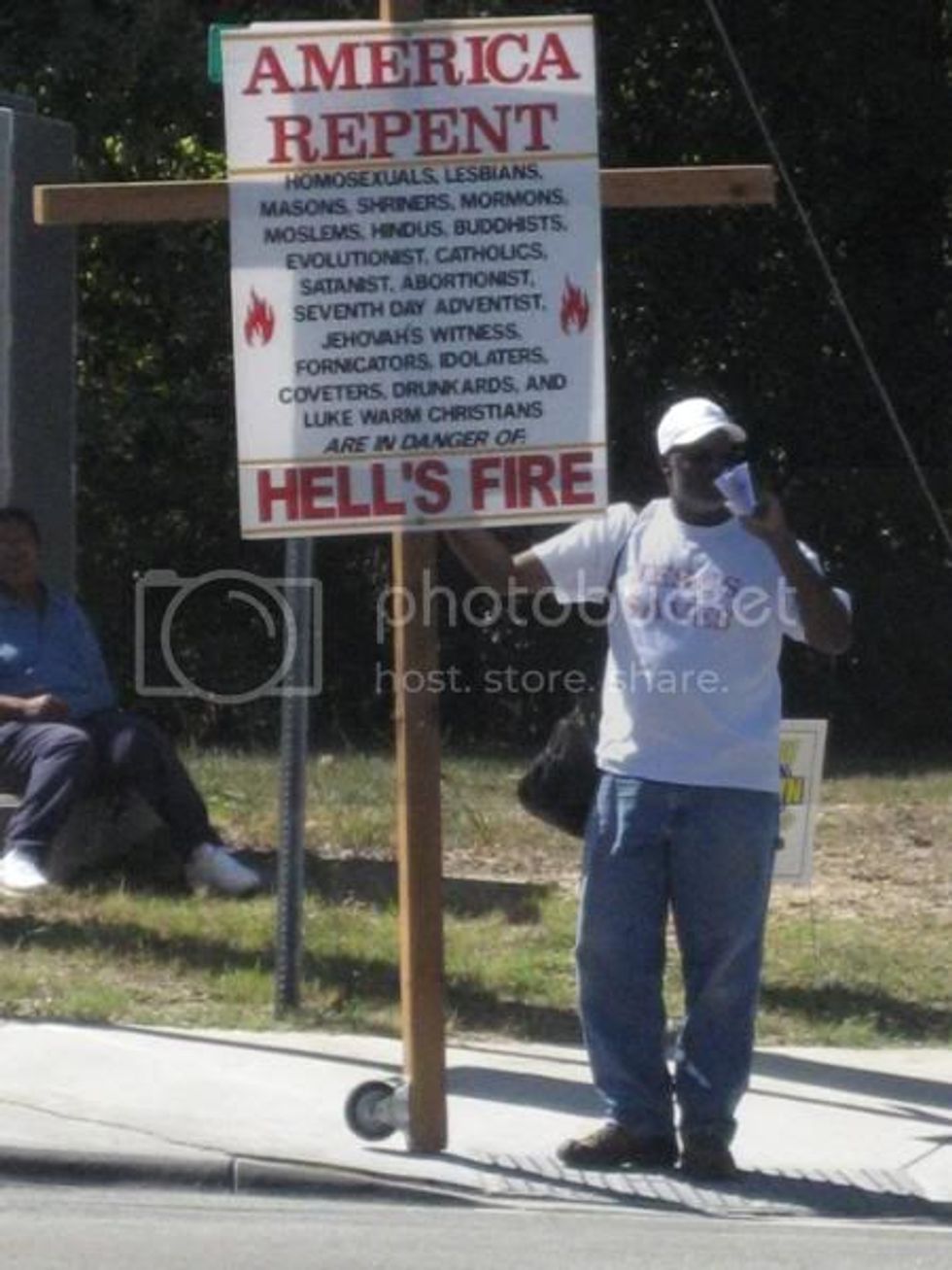 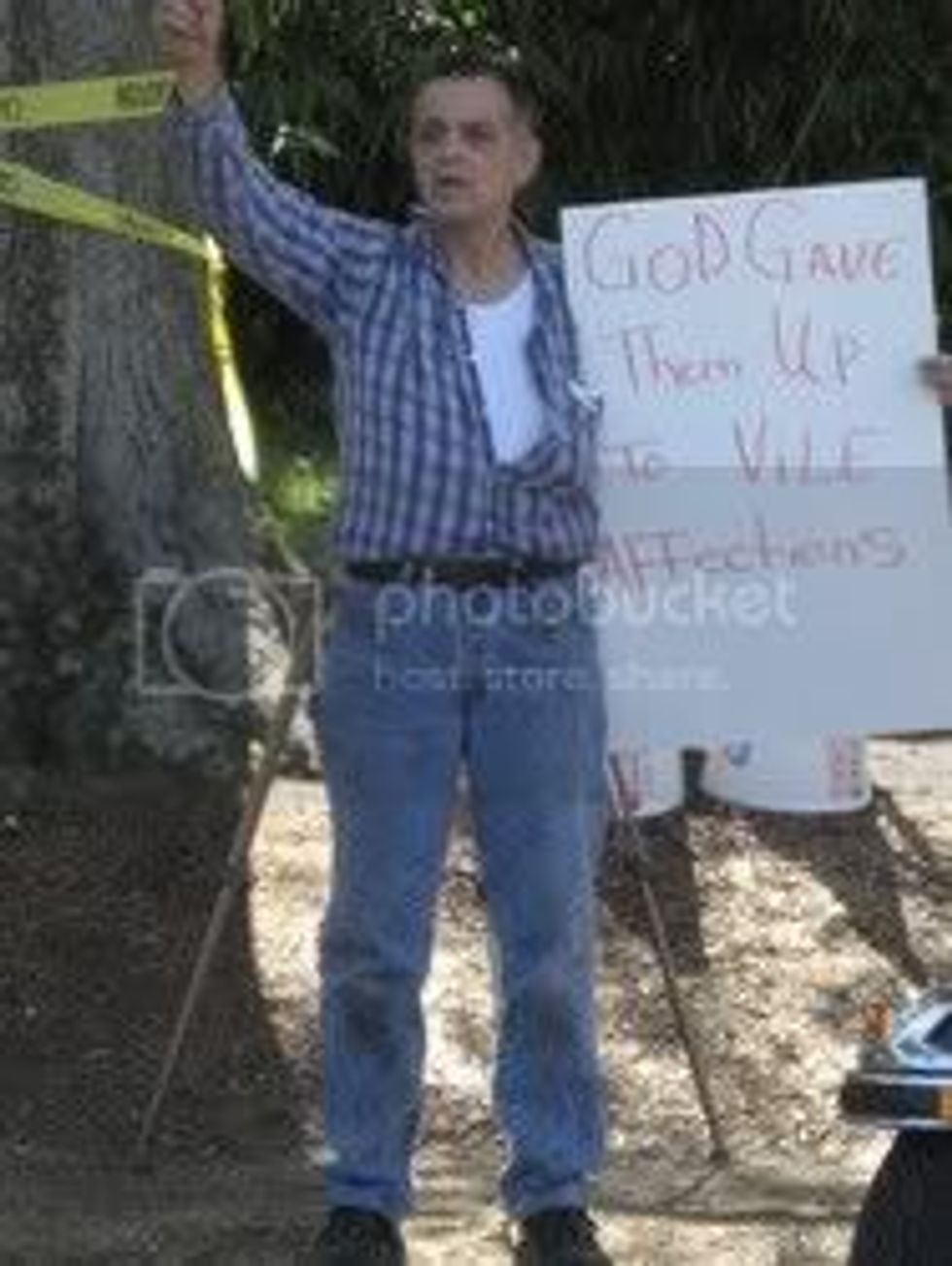 Will security have Tasers? Just asking.

Have I mentioned over here at Pandagon that Pam's House Blend is one of the blogs that has received credentials for the general press pool? I've been so busy packing gear and juggling a thousand things that I can'tt remember at this point, but in any case, I'll be in Denver on Sunday, and will be reporting (along with some of the front pagers on my blog) about the goings-on. You'll be able to follow what we're doing via several social media tools, such as Twitter, Facebook, Friendfeed (that incorporates streams from the first two), plus photos and short multimedia updates available via Utterz. We'll also have live chats during prime time using Cover It Live. 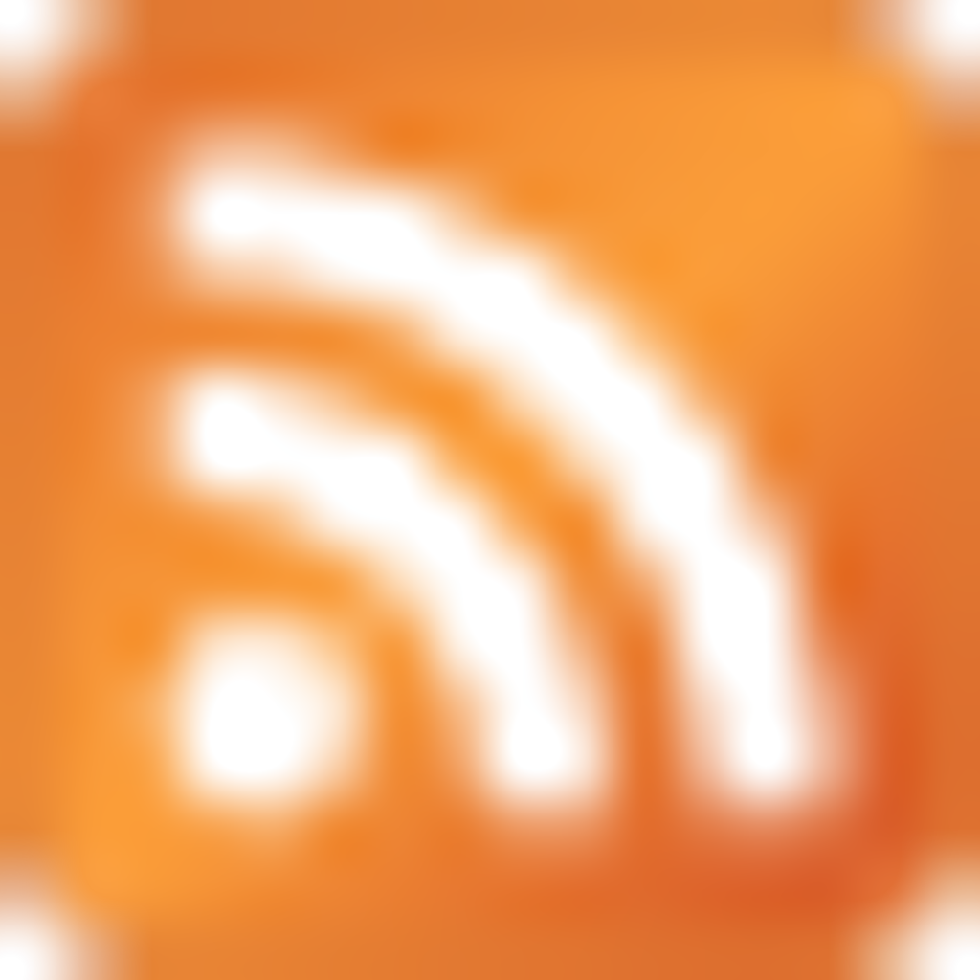 On Wednesday at noon I will facilitate a discussion session at Open Space, sponsored by the New Organizing Institute: "LGBT Civil Equality: Educating Potential Political Allies."

Also on Wednesday, I'm on a panel at The Big Tent sponsored by Alliance for Justice on the state of the legal system, Overruled: Taking Back the Courts Through Progressive New Media. Also on the panel: Arianna Huffington, Glenn Greenwald, Dahlia Lithwick of Slate.com, and Christy Hardin Smith of FireDogLake.com. Whew - that crowd's above my pay grade! What have I gotten myself into?

And one last bit of business -- last week I was interviewed by Amanda Millner-Fairbanks of the New York Times for a feature that will run this Sunday on the front page of the Style section. The focus will be on all of the logistical and financial hurdles faced by bloggers -- as well as the DNCC -- in coordinating the inclusion of citizen journalists as members of the credentialed media. Other bloggers interviewed include folks from The Albany Project and Celtic Diva's Blue Oasis. A photographer for the Times came to my house last weekend to do a shoot (yipes!).