I think Bam Bam (that's his real nickname from his boxing days) needs serious help at this point. All you have to do is read the headline from Barber's latest WorldNetDaily column:

Read and keep your jaw off of the table. 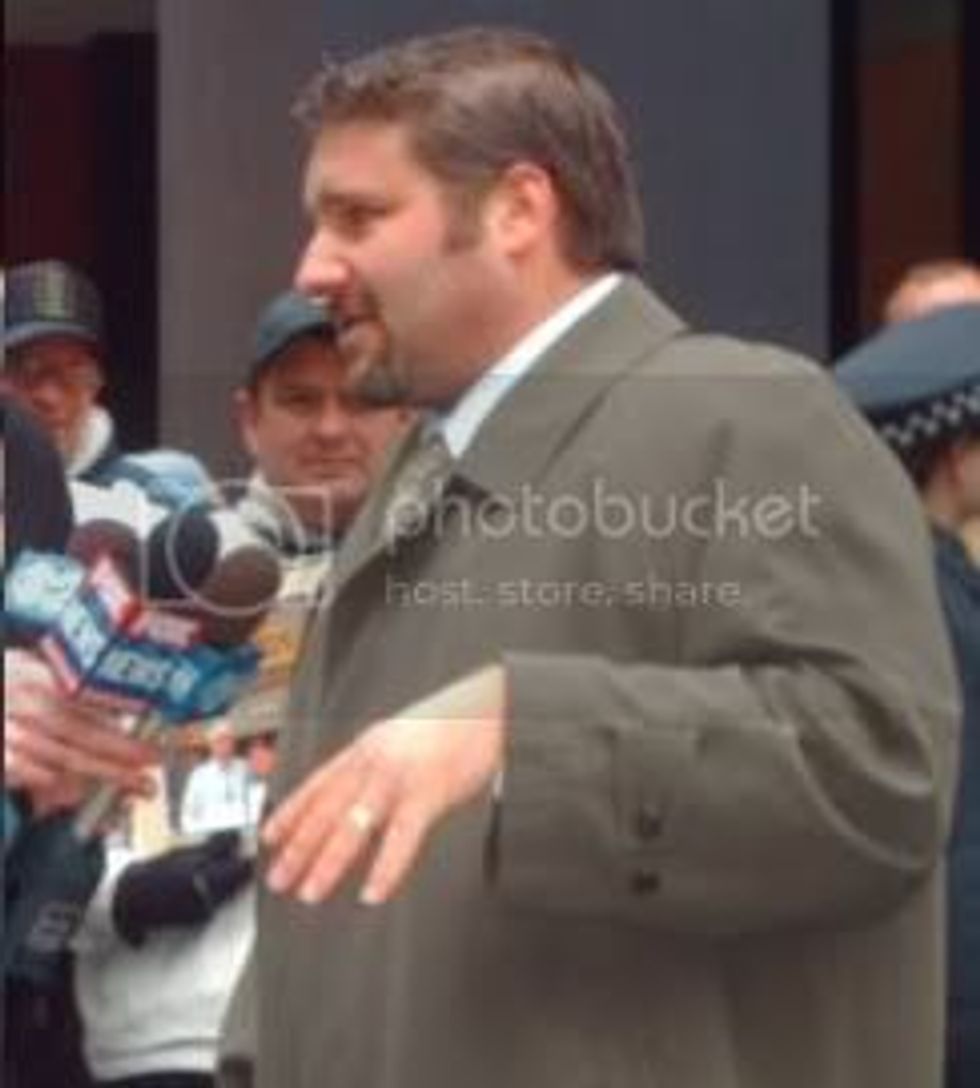 The natural consequences of such behavior – pregnancy and childbirth – and the associated financial burdens of "unplanned parenthood" were easily offset. One could either choose to engage in homosexual conduct or – with child sacrifice available on demand – could simply take part in another fertility ceremony to "terminate" the unwanted child.

Modern liberalism deviates little from its ancient predecessor. While its macabre rituals have been sanitized with flowery and euphemistic terms of art, its core tenets and practices remain eerily similar. The worship of "fertility" has been replaced with worship of "reproductive freedom" or "choice." Child sacrifice via burnt offering has been updated, ever so slightly, to become child sacrifice by way of abortion. The ritualistic promotion, practice and celebration of both heterosexual and homosexual immorality and promiscuity have been carefully whitewashed – yet wholeheartedly embraced – by the cults of radical feminism, militant "gay rights" and "comprehensive sex education." And, the pantheistic worship of "mother earth" has been substituted – in name only – for radical environmentalism.

Matt Barber is director of Cultural Affairs with both Liberty Counsel and Liberty Alliance Action and associate dean with Liberty University School of Law.