Congressman says Cheney has 'blood that drips from his teeth' 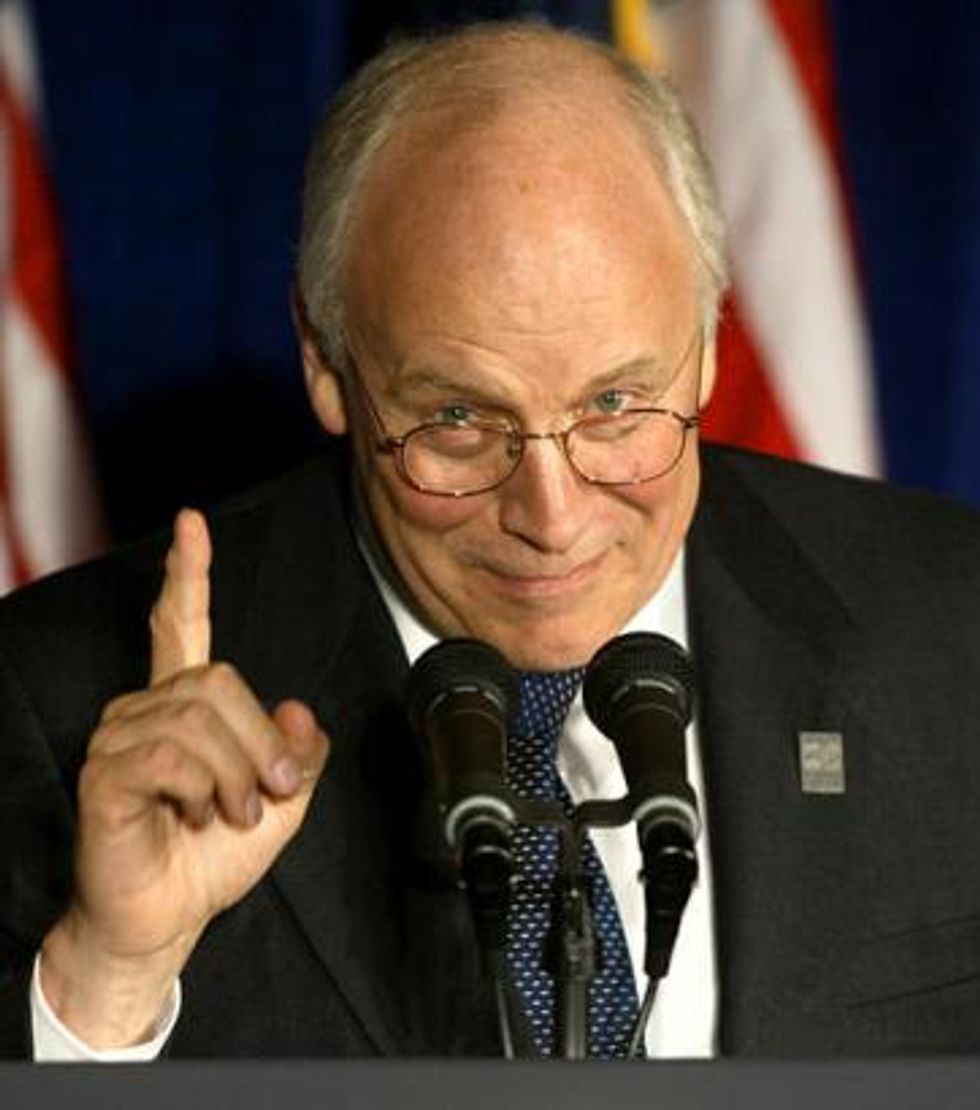 The Democrats' newest quote machine was in fine form Thursday, suggesting that former Vice President Dick Cheney is a vampire.

"I have trouble listening to what he says sometimes, because of the blood that drips from his teeth while he's talking," Grayson quipped. "But my response is this: He's just angry because the president doesn't shoot old men in the face. But by the way, when he was done speaking, did he just then turn into a bat and fly away?"

Matthews, somewhat aghast, replied: "Oh God -- we gotta keep a level here. Let me ask you this: Don't you have any Republican friends?"

"Some of my best friends are Republicans," Grayson answered.