This is what breed-specific legislation looks like in Denver 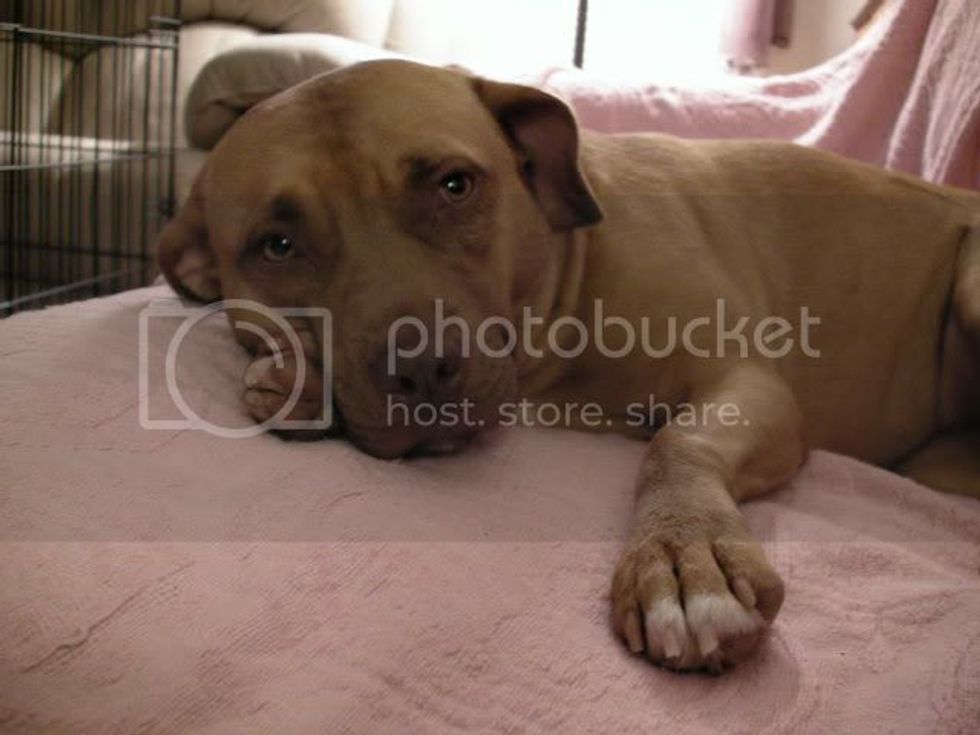 My pit Casey usually comes in and noses me while I'm in the bed to tell me to get up. Not because she wants to be fed, but because she wants some snuggling time on the couch until breakfast at 6 AM. I don't exactly know when this ritual started, but it's kind of nice to spend that 30 minutes with her. I sit on the couch and she hops up next to me, then roll on her back with her feet relaxed in the air, and lets me slide her ~50 lbs of lap dog onto my lap. If it's chilly, she likes to do it with a blanket on top. What a baby.

When she's dropped off at day care, one of the trainers, who says Casey is her favorite, calls her "The Worried Pit Bull" because if the bigger dogs play too rough, she sits and makes herself small. She loves to play, not play fight. Chloe, our Bichon Frise, is the one who occasionally gets in the "time out" penalty box for bossing around other dogs during play time. Never Casey.

Well if Casey had been born in Denver, or if we had the occasion to travel with her in the state she could be confiscated and end up in a pile like this. This is what the majority of people of Denver endorsed.

This breaks my heart because these dogs never had a chance. Never temper-tested to see if they were adoptable, some were pups, also piled in there are probably dogs that were cruelty cases or fought. It didn't matter. Denver has had a ban on "pit bulls" (or anything that looks like one or mistaken for one), for 20 years. And in Denver Westword, reporter Jared Jacang Mahar published photos captured in 2006 by an anonymous photographer that were taken on the grounds of the city's animal shelter. Since the ban it's reported that more than 3,487 pit bulls were put to death, carcasses of strays, pets, and other pits in piles like this one carted away like trash.

In the feature story "For two decades, pit bulls have been public enemy #1 in Denver. But maybe it's time for a recount," Maher covers the policy that has been in place since 1989, and how its genesis followed a series of "pit bull" attacks -- which of course means any breed with a square jaw and short hair -- that could be an American Pit Bull Terrier, an American Staffordshire Terrier or a Staffordshire Bull Terrier. Sometimes even Boxer mixes get caught up in the carnage. More below the fold. 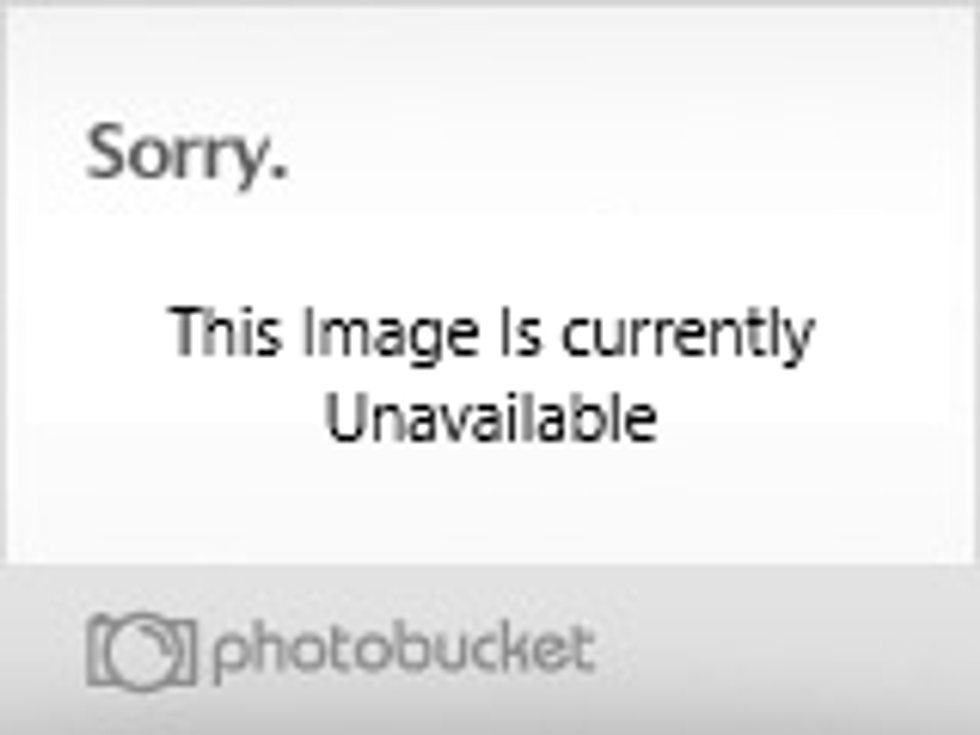 Denver's ban remains the toughest in the nation, and the city also has a reputation as the country's toughest enforcer. Proponents of such laws use Denver as the model for how a city can protect citizens from vicious pit bull attacks. But for animal-welfare groups, veterinary associations and many dog lovers, Denver is the prime example of everything that is inhumane, unjust and backward about trying to solve a problem as complex as aggressive dog behavior by simply criminalizing an entire breed type.

After all, they ask, is there any evidence that Denver's pit bull ban has worked? After twenty years, several expensive court challenges (one ongoing), hundreds of thousands in enforcement costs, an estimated 3,497 pit bulls put to death and over 5,000 dog owners ticketed, are Denver residents any safer from dog bites and attacks than people living in cities without pit bull bans?

Denver Animal Care and Control head Doug Kelley has testified in support of the ban in the past. But in recent years, his assessment has grown more measured. "Has it worked? I'm not sure if we can answer that question," he says. "What we do know is that, since the ordinance was put into effect, we haven't had a severe mauling or fatality from a pit bull in Denver." 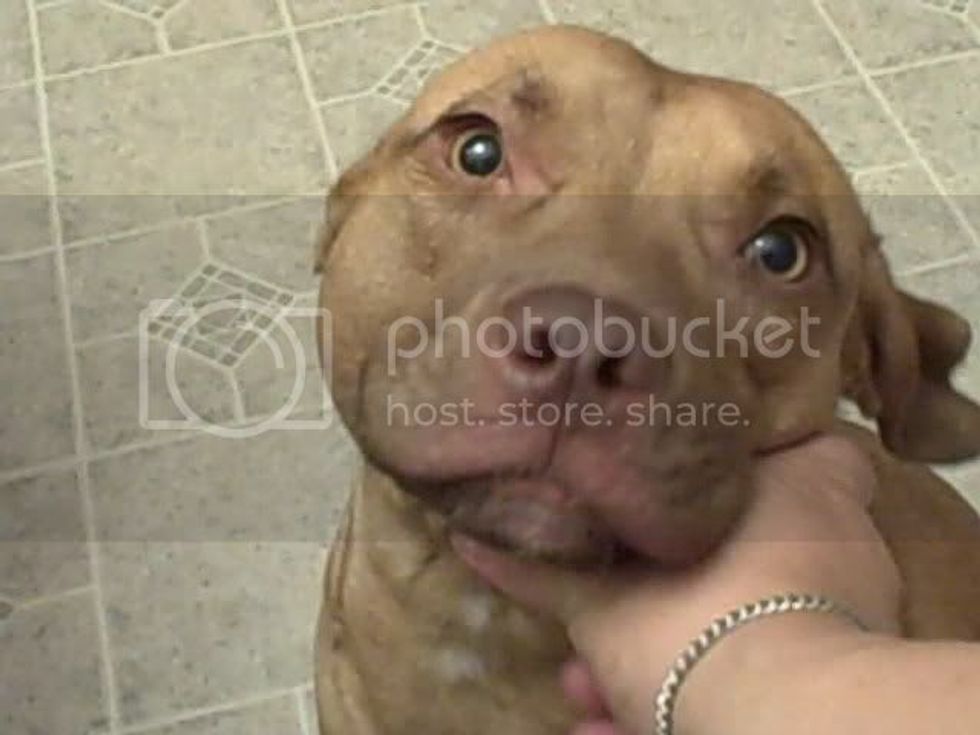 But it hasn't stopped the attacks by other breeds, and Denver hasn't even bothered to do an audit on the effectiveness of the pit ban in the 20 years it has been slaughtering them.

There have been fatal dog attacks in Denver, though: In June 1998, eleven-month-old Austin Cussins was bitten to death at his grandmother's house in the Harvey Park neighborhood by the family dog, which reports identified as a Rottweiler mix. Meanwhile, many Colorado cities - Fort Collins, Colorado Springs, Grand Junction - have never seen a fatal attack by a dog of any breed.

Denver has never done an audit of the pit bull ban, never conducted a study of how effective it has been, never established a commission to determine whether one of Denver's most controversial policies is actually accomplishing what it was created to do. But evidence from other sources suggests that after two decades of classifying pit bulls as public enemy number one, it could be time for Denver to redo its math.

My blogging on this topic has generated many wonderful letters of support, as well as a few angry emotional missives saying that all pits should be put to death -- including Casey. I understand the emotional response to dogs that attack and kill humans; man's best friend isn't supposed to do that.

Unfortunately the honest truth is every dog is capable of biting -- and way too many do, particularly the smaller breeds, who cause less damage, but are allowed to get away with it all too often. It's the owner's responsibility to train a dog; they are the ones who allow a dog to become emotionally unstable and unsocialized. They are the people who do not spay or neuter their dogs and leave these highly social creatures chained outside to go mad. Monsters are created not born. Innate traits in dogs can be cultivated for good or evil purposes.

For those who believe in breed-specific bans, I want to be honest here about statistics and deaths versus bites. Let's look at CDC statistics on the matter rather than anecdotal stories. This chart shows breeds of dogs involved in human dog bite-related fatalities (DBRF) in the United States, by 2-year period, between 1979 and 1998. Death-based approach of counting most frequent purebreds and crossbreds involved in 7 or more human DBRF.

Going by this chart, yes, pit bulls are at the top of fatal dog bites, not all dog bites. What is true is that more attacks on humans that are fatal are due to pit bull and Rottweiler attacks (Rotties have more bite power because of their huge heads and size). No one calls for Rottweilers to be banned. And if you look at the mixed breeds, pit mixes pose no more significant threat than other mixes -- should those all be banned as well; after all, visual appearance alone doesn't indicate behavior.

Also, the vast majority of biting dogs (77%) belong to the victim's family or a friend. Another study confirms the obvious to people with experience with dogs -- the dogs most likely to bite and kill (and this cuts across all breeds) are male, unneutered, and chained. That's also a dog that has not been socialized, trained and is a time bomb, not a family pet. Those are much better predictors of behavior than breed alone. Also:

A clear distinction needs to be made between canine homicides (i.e., incidents in which dogs kill people) and the dog bite epidemic.

The confusion caused by discussing the homicides and the dog bites in the same breath has its most important ramification in the area of prevention. Some are advocating the banning of pit bulls, Rottweilers and possibly other breeds, for reasons that range from their alleged dangerousness to the fact that they are very often treated inhumanely. Those who hear about the homicides often support breed bans. (See Breed Specific Laws, Regulations and Bans.)

However, while banning the pit bull might lower the number of human deaths, such a ban would probably not reduce the number dog bites in any significant manner. After the United Kingdom banned pit bulls in the 1990s, a study showed that the number of dog bites remained the same even though the number of pit bulls had steeply declined.

I say to the people of Denver, reconsider this discriminatory ban and stop the massacre and focus on fines and punishment on owners and backyard breeders who are creating public nuisances and abusing animals. Human beings can do better than this -- look at the statistics, do a proper audit of the policy. Get out of emotionally-based policy making and into reality-based thinking.