Sex panic makes it hard to keep your stories straight 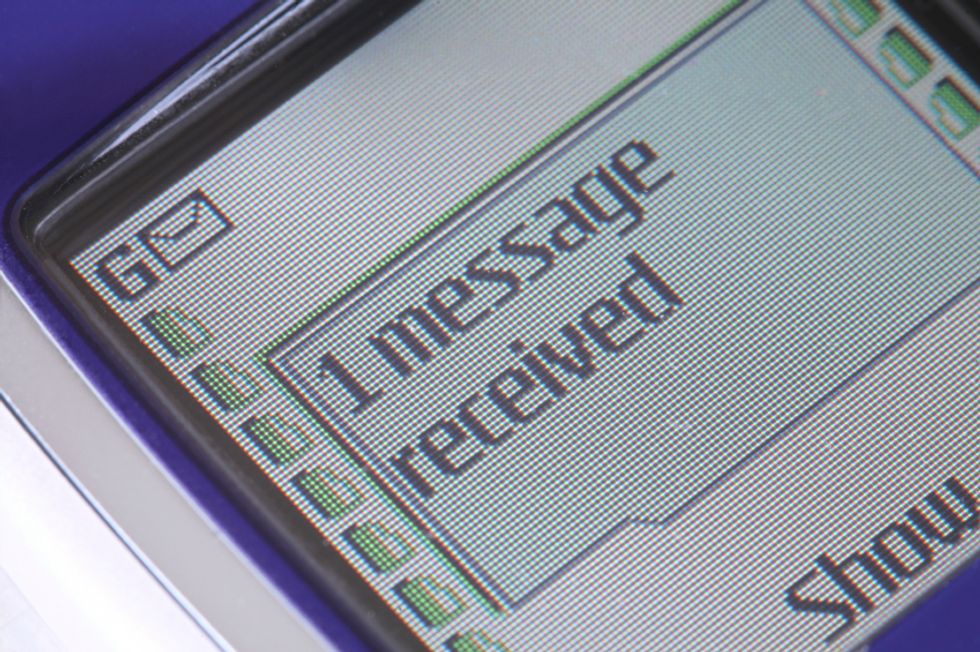 I already took a small swipe at this piece by David Brooks, but I thought it deserved a longer examination, because it fits into the millenia-old tradition of sex panics inspired by new technology. Until I heard a lecture about it at the (where else?) Sex Tech conference, I had never realized how much a sex panic inevitably follows the development of a new technology, at least one that broadens people's horizons through geography, art, or communication. It's also funny to me how people forget so easily. Take this line, for instance:

Once upon a time — in what we might think of as the “Happy Days” era — courtship was governed by a set of guardrails.

Hey David, the kids these days are calling it the "Mad Men" era. But it's funny, because the era he paints as so idyllic and peaceful, where kids did where they were told and no one had invented sex yet, was actually an era of extreme moral, sexual panic over rabid social and technological changes. If Brooks was living in that era, he'd be writing alarmist columns about the evils of "Negro music", the electric guitar, jukeboxes and sock hops. He'd be bemoaning the promiscuity that comes once kids start dancing by themselves, instead of with partners. And the availability of privacy in cars, especially at drive-ins, would send him over the edge.

Brooks is upset over the explosion in popularity of text messaging on cell phones, which he links to promiscuity and the breakdown of Twue Wuv, which he argues can only be achieved by strongly limiting your options. And apparently, text messaging makes it easier (?) to have a number of potential partners on a string, so you can hedge your bets and sample the goods. As a number of Double X bloggers pointed out, comparing this negatively to the 50s is incoherent, since the 50s was an era where that kind of automatic monogamy after a date or two wasn't expected at all, and both sexes were encouraged to hedge their bets by going on as many dates as possible with as many different people. And monogamy was only undertaken after you were "pinned", which required having a formal discussion. Granted, people weren't having sex with as many partners then, but other than that, we're actually reverting to form.

But what teed me off was the way that Brooks contradicts himself. His thesis is that young people involved in these dating schemes of having first and second stringers, and using cell phones to organize your options, are scriptless and flailing.

There were certain accepted social scripts. The purpose of these scripts — dating, going steady, delaying sex — was to guide young people on the path from short-term desire to long-term commitment.

Over the past few decades, these social scripts became obsolete.

He blames feminism, technology, and a sliding regard for etiquette. But what he describes is a very rules-laden, etiquette-conscious script for modern dating, completely contradicting himself.

Often the diarists will be on the verge of spending the evening with one partner, when a text arrives from another with a potentially better offer. To guard against not being chosen at all, Yang writes, “everyone is on somebody’s back-burner, and everybody has a back-burner of their own, which they maintain with open-ended texts.”

The atmosphere is fluid, like an eBay auction. This leads to a series of marketing strategies. You don’t want to appear too enthusiastic. You want to invent detached nicknames for partners. “Make plans to spend day with the One Who Cries,” a paralegal, 26, from the East Village writes. You want to appear bulletproof as you move confidently through the transactions. “I have a Stage Five Clinger on my hands,” a TV producer writes. “He asks me to hang out again this coming Sunday. I do not respond.”

The very existence of terms like "Stage Five Clinger" imply that not only are there rules, but they're well-spelled out and violating them comes at great social cost. There's no obstacles now?! But he describes a world laden with obstacles, where getting a date is contingent on putting together a well-finessed package and avoiding behaviors that make people feel awkward. Emily Post could have a field day describing the various rules, spoken and non, governing this "market" that Brooks describes. He moans that love can only happen with "scripts", but on the contrary, it seems to me that love is the sort of thing that tends to break through the stratified rules of etiquette, be it the etiquette of then or the etiquette of now. Brooks leans on Bruce Springsteen as some emblem of the old ways of doing love, which goes to show how incoherent he is, because Springsteen's love songs are often about how love exists outside social constraint, and how social constraint can be fatal to love. If this really was more a free for all, it would be more conducive to love. But like I said, I think it's just a different era with a different set of rules, but one that has rules nonetheless.

There's a lot of irony in hanging this sex/moral panic on text messaging, especially if you're going to hang it all on a sniffing regard for the importance of etiquette. That's because text messaging has been a great boon to improved social behavior. Oh sure, no one likes it when they're being ignored because someone's text messaging someone else, but it's a fuck ton better than being subjected to someone else's cell phone call, isn't it? (I'm not especially annoyed by either texting or cell phone calls in public, but I know some people are. But when one annoys me, it's invariably the loud cell phone call in an inappropriate place.) Text messages also politely minimize the amount of time spent on quick interactions. They also allow people unsure of the exact script for a certain situation to craft their words very carefully, and really think about what they're going to say. Brooks bemoans that people can craft very specific images of themselves, but etiquette has always been about that, and text messages level the playing field a little for people that might be overeager or nervous, and need a little space to ape the same social rules the more confident can handle with ease. In fact, the general boon that text messaging has been to social relations really points to the how these kind of technology-inspired moral panics are just that, panics and not some sort of logic-based concern. No matter how flaw-free a technological improvement, I guarantee you some old fogeys are going to write screeds about how this technology means the kids are doing more sex stuff these days, and oh the humanity.