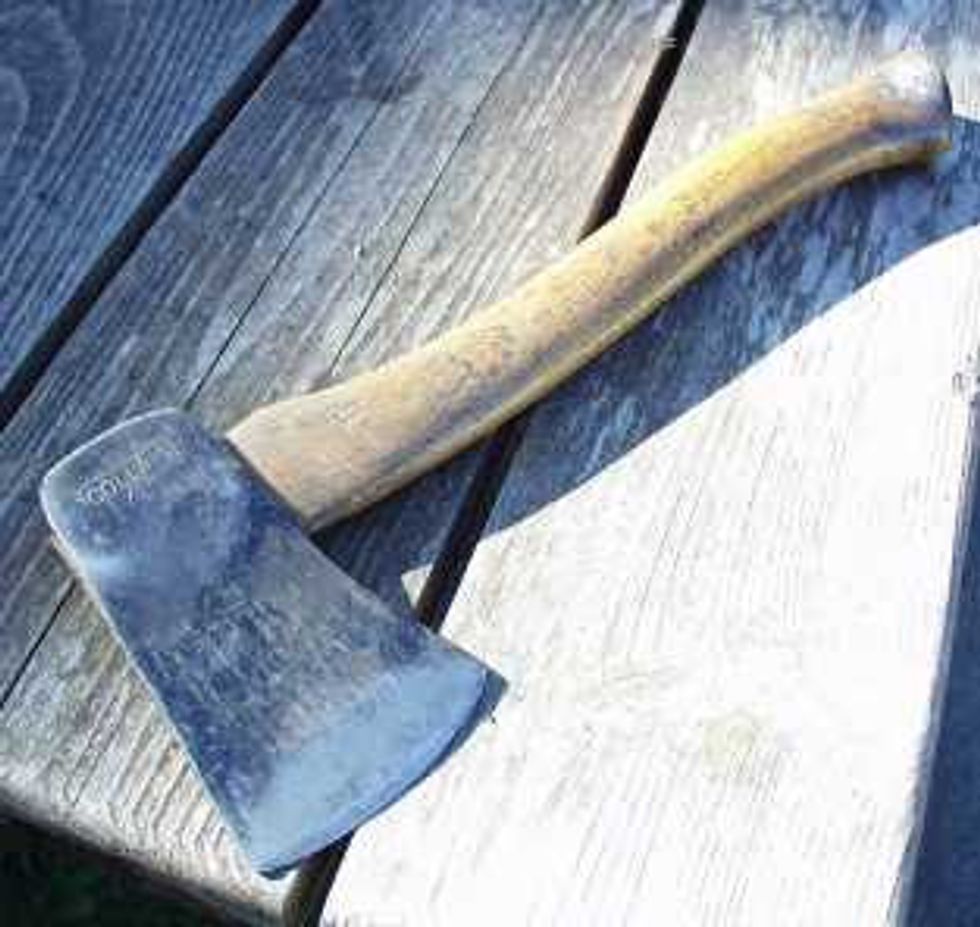 Andrew Sullivan is becoming even more aware of how much the conservative movement is driven by mindless sadism and cruelty.

When Andrew Breitbart offers $100,000 for a private email list-serv archive, essentially all bets are off. Every blogger or writer who has ever offered an opinion is now on warning: your opponents will not just argue against you, they will do all they can to ransack your private life, cull your email in-tray, and use whatever material they have to unleash the moronic hounds of today's right-wing base.

Yes, the Economist was right. This is not about transparency, or hypocrisy. It's about power. And when you are Andrew Breitbart, power is all that matters. There is not a whit of thoughtfulness about this, not an iota of pretense that it might actually advance the conversation about how to deal with, say, a world still perilously close to a second Great Depression, a government that is bankrupt, two wars that have been or are being lost, an energy crisis that is also threatening our planet's ecosystem, and a media increasingly incapable of holding the powerful accountable.

And he wisely links this to the attempts by the GOP to block the working poor from getting basic health insurance. John Amato agrees to a point, except that he disagrees that it's come to this. The pleasure of sadism as always been a driving force behind movement conservatism. They've always taken a great deal of pleasure in attacking people's livelihoods for the hell of it, as I know all too well. They're always enjoyed sending a message that those who comfort the afflicted and afflict the powerful should expect pain and even ruin.

All that said, I think there's a reason to think that sadism for its own sake is on the rise within conservative ranks. Digby makes an excellent argument to this effect, pointing out that if Republicans succeed in cutting off unemployment benefits, this is the first time that extensions have been cut when unemployment was over 7.2%. Extensions have been the standard operating procedure for eight recessions now. It's just what's done, because it's one of most efficient methods of economic stimulus and the money is going to working people who just happen to be out of work through no fault of their own. And the reason that conservatives give for cutting these benefits is pure, unadulterated assholery---claiming that unemployed people are simply lazy and not taking the jobs that are out there (though there's something like six people looking for every job available).

There is the Rand Paul/Sharron Angle "tough love" prescription, of course, which I suspect is far more common than people will admit. (I have actually heard several conversations about somebody's "lazy uncle" who refuses to take a job that he thinks is "beneath him.").....

I'm guessing some of it has to do with wealth inequality and the resulting distance between the haves and have nots in everyday society. When the people who do your nails and bag your groceries and bus your table aren't fully visible in your busy world of IPods and Blackberries, perhaps you begin to think of them as pets who need training or children who require discipline. I don't know. But something has gone terribly wrong and decent people had better wake up and realize that this radical, nihilistic right wing ideology that calls itself "conservatism" is now in the process of bringing the cruelty of its racist past into the 21st century and applying it to the entire middle and working class of this country.

So, what do you think? Have the regular levels of viciousness and sadism of the right wing movement gone up?