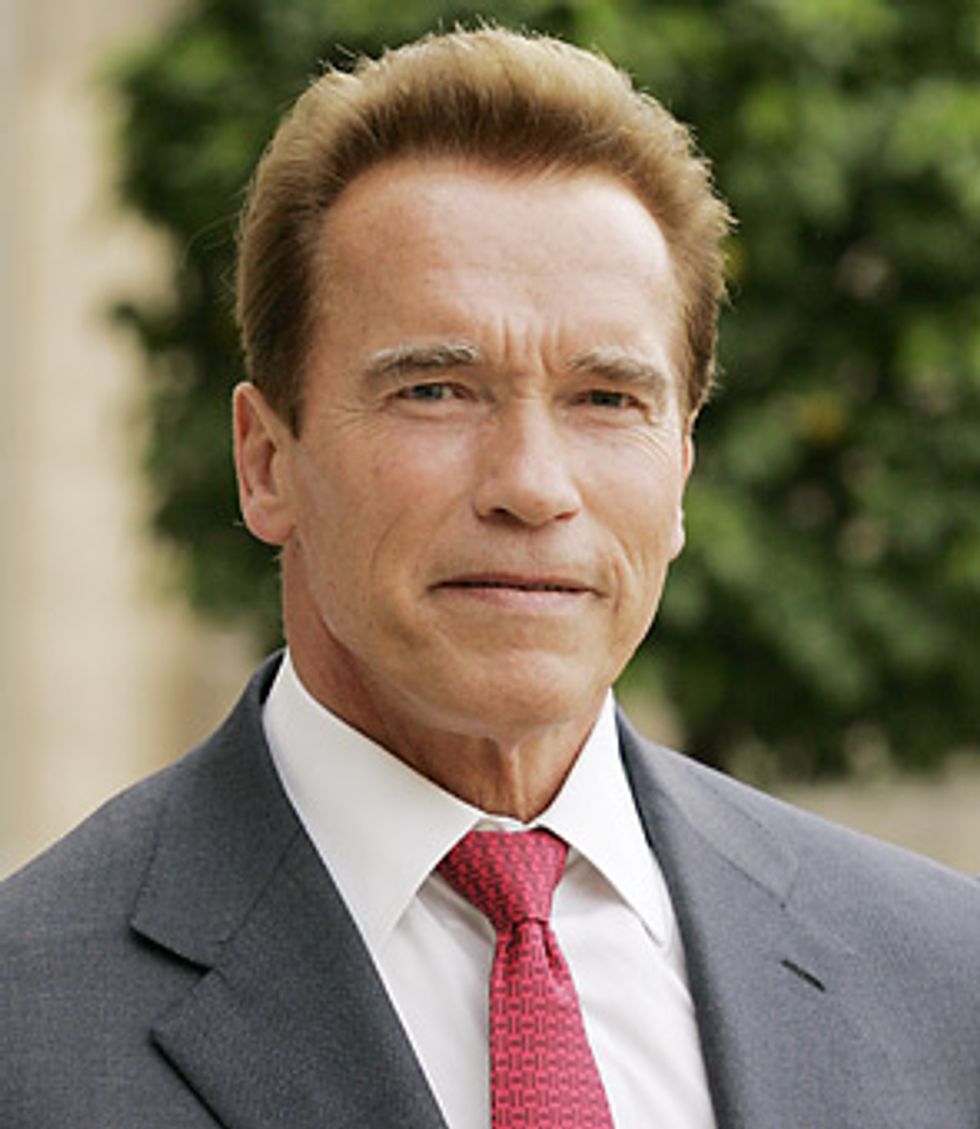 Gov. Arnold Schwarzenegger on Thursday vetoed a bill requiring companies seeking high-speed rail contracts with California to disclose any role they played during the Holocaust.

Under the measure, companies vying for a piece of California's $45 billion high-speed rail project would have to reveal any involvement in transporting people to concentration, prisoner-of-war, labor or extermination camps during World War II. They also must report whether they took remedial steps for their actions or paid restitution to victims.

In his veto message, Schwarzenegger said he sympathized with the victims of the Holocaust and all those transported against their will during the war.

However, he said, "this bill needlessly places the state in a position of acknowledging the activities of companies during that time."

One of those, the French national railway company, SNCF, was the inspiration behind AB619, according to Assemblyman Bob Blumenfield, D-Woodland Hills, the bill's author.

The company claims its operations were taken over by the Nazis during the German occupation and that its trains were forcibly requisitioned to transport people to concentration camps.

Blumenfield has said the company should pay restitution to survivors, which it has not yet done.

Despite Schwarzenegger's veto of AB619, SNCF said it intended to fully comply with the measure's intent.

"The atrocities committed by Nazi Germany during WWII were so horrific that we can never forget, nor should we," the company said in a statement Thursday. "That's why SNCF will continue its commitment to complete transparency of its WWII history, and will voluntarily comply, and even exceed, the requirements AB619 would have mandated."