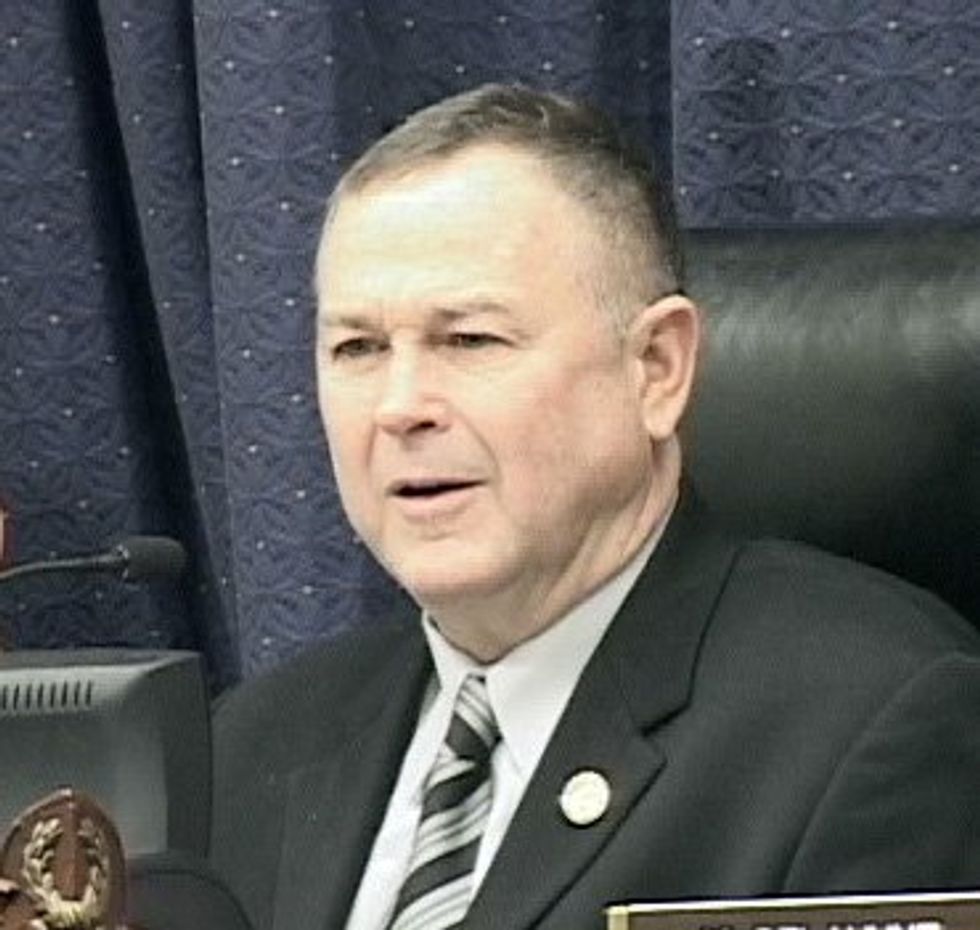 A five-term Republican congressman from California tweeted to his followers that former President George W. Bush was no "class act" and he "destroyed [the] GOP" after a comment from a fellow conservative Wednesday.

The GOP lawmaker, who won reelection to his fifth term last week, was responding to another conservative on Twitter who called Bush a "class act" for avoiding criticism of President Obama since leaving office. Even in interviews supporting his book, Bush has refused to take any shots at his successor.

Rohrabacher alluded to the jailing of two Border Patrol agents — Ignacio Ramos and Jose Compean — whose sentences Bush commuted in his last day in office. The pair had been convicted of shooting a Mexican drug dealer, and conservatives had championed their release.

The California Republican also complained about other elements of Bush's time in office, including his administration's work to set up the Wall Street bailout program in 2008, a program that conservatives have bemoaned.

Rohrabacher has previously been dismissive of the former president. In 2008, he said that he thought Bush should "stay home" instead of attending the Republican convention.

President Bush will speak on the Republican convention’s opening night in St. Paul, MN. The New York Times reports that while details were still being worked out, a joint McCain/Bush appearance is “highly unlikely.” One GOP representative, however, said that a better plan would involve Bush staying home:

“I don’t think there are a lot of people who want to see him at the convention,” said Mr. Rohrabacher, who is especially irked with Mr. Bush for his stance on immigration. He said the president “should stay home from the Republican convention, and everybody would be better off.”