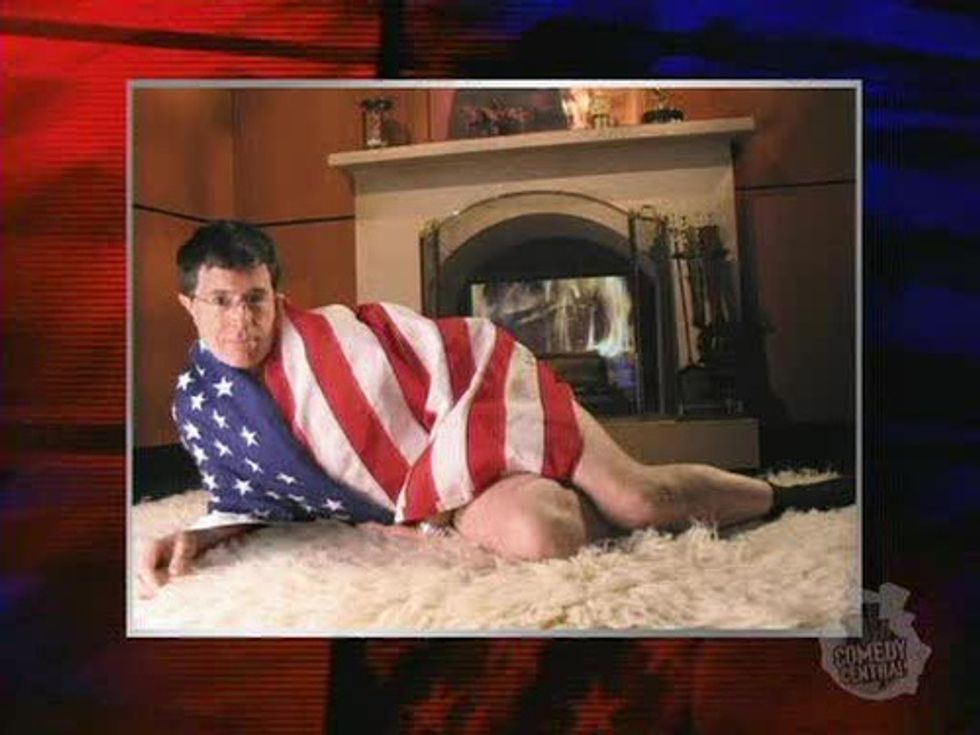 Happy Memorial Day!  As today is a day to honor those who've fallen with the hopes that they were  preserving our freedom, I recommend behaving like you're a free American today, so their sacrifice was not in vain.  I plan to be particularly lazy, at least for me, which means cooking a lot, doing housework, finishing up Patti Smith's memoir of her time with Robert Mapplethorpe, hitting the gym, and yes, doing a whole hour of actual work (taping Bloggingheads).  But that's it!  Relaxing!

What are you doing for Memorial Day?