The secret prayer-objects of atheists 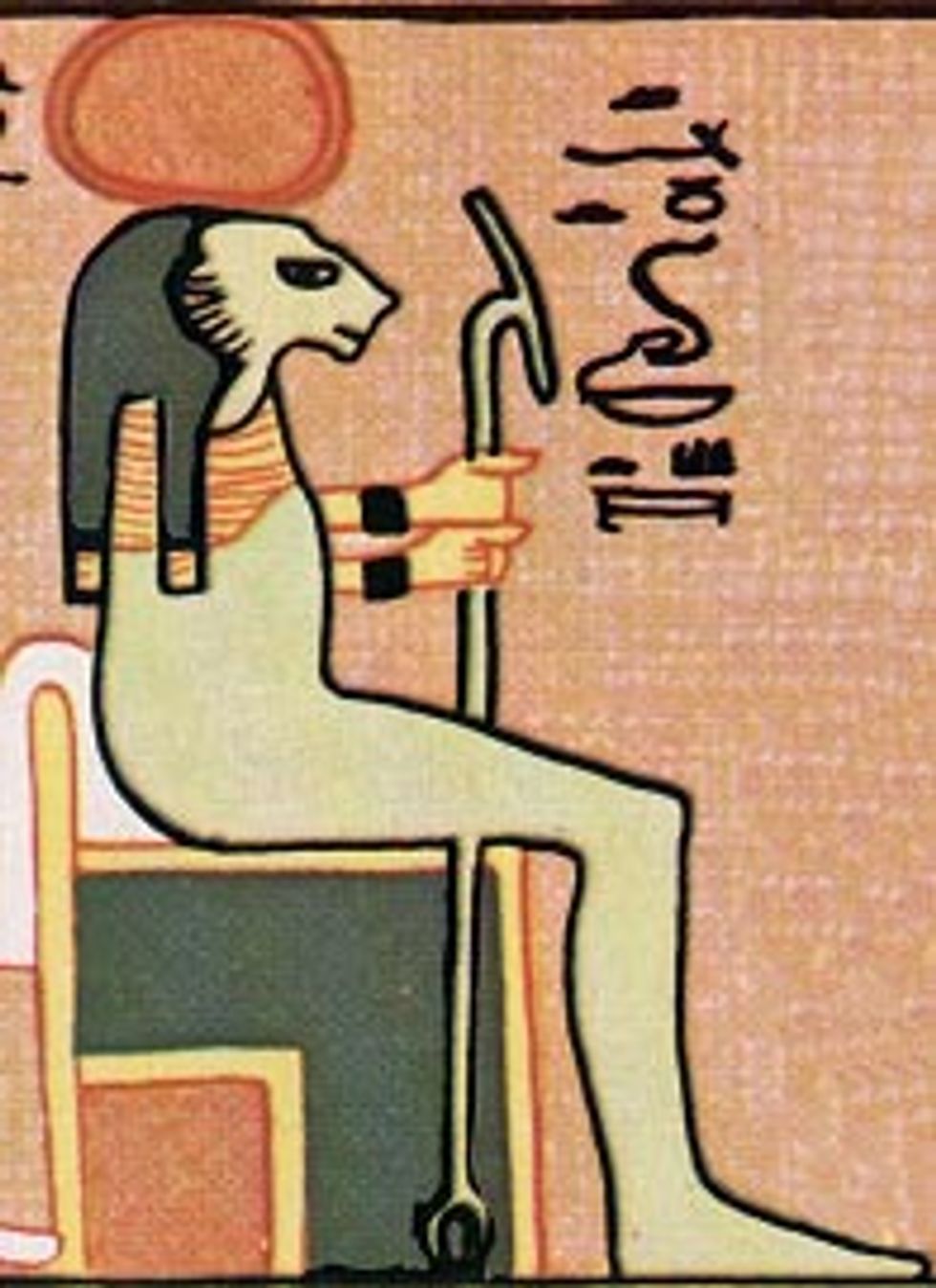 Sigh. The one thing that makes a gleeful, Hitchens-esque pissing on Hitchens' grave less fun is all the god-botherers who are doing it wrong. I mean, I suppose we shouldn't be surprised, as the authoritarian conformists who exploit every opportunity to preen about their imaginary sky friend display very little in the way of imagination or humor, but man, it's still a major bummer seeing "let's pretend the atheist wasn't an atheist". As described by the blogger Cuttlefish:

Inflamed hemorrhoid and commenter “Art Aficionado”, on NPR, on his third comment in the first eight on Barbara Bradley Hagerty’s piece on Hitchens (seriously, NPR, BBH? Were all the interns gone on college break?) writes “I can’t help but wonder if Mr. Hitchens prayed to God in his final moments. It’s very plausible.” He repeats this claim several times across the comments, in response to those who show him how unlikely this would be, and how irrelevant.

You commonly see this assumption with some believers that atheists secretly believe, and we're just "mad" and rebellious, and trying to get under their skin. But that in our quiet moments, we pray.

To which I say: okay. If you believe that, I have one question for you.

I mean, humans have invented thousands and for all we know, millions of deities. Since you have so many to pick from, and you, being a naughty atheists, aren't beholden to the one you inherited at birth, the field is wide open. Personally, for my secret moments of desperate prayer that I supposedly have, I'm definitely not going to go with the Christian god, who is mainly characterized in the Bible as a patriarchal dick. Seriously, fuck that guy.

Personally, I feel that if I am secretly praying (I'm not), the god I'm going with is Tefnut, the Egyptian goddess of moisture. Some of you might find it strange to have a goddess of moisture, but if you grew up in a desert, like I did, it starts to make a little more sense. If it's really windy out, having Tefnut come through with a little extra saliva generation is quite welcome. Tefnut was created by a solar god masturbating, though it's unclear if he snowballed himself first, or if he just shot her and her twin brother Shu directly out of his penis. Since it's all made-up anyway, I say, whatever you want. Just remember, she's a goddess of body fluids, the moister and stickier, the better. The important thing is that Tefnut is a very moist lady with a head of a lion. By far, she's more interesting that dour old Bible-god, with his commandments and remarkably dry exterior. So should I ever, as some believers claim atheists must, be overwhelmed with a desire to pray, I'm skipping over that Christian stuff and hocking one up for Tefnut.

Since you atheists out there are secretly praying, to what gods are you praying?