Why is women's sexuality so scary? 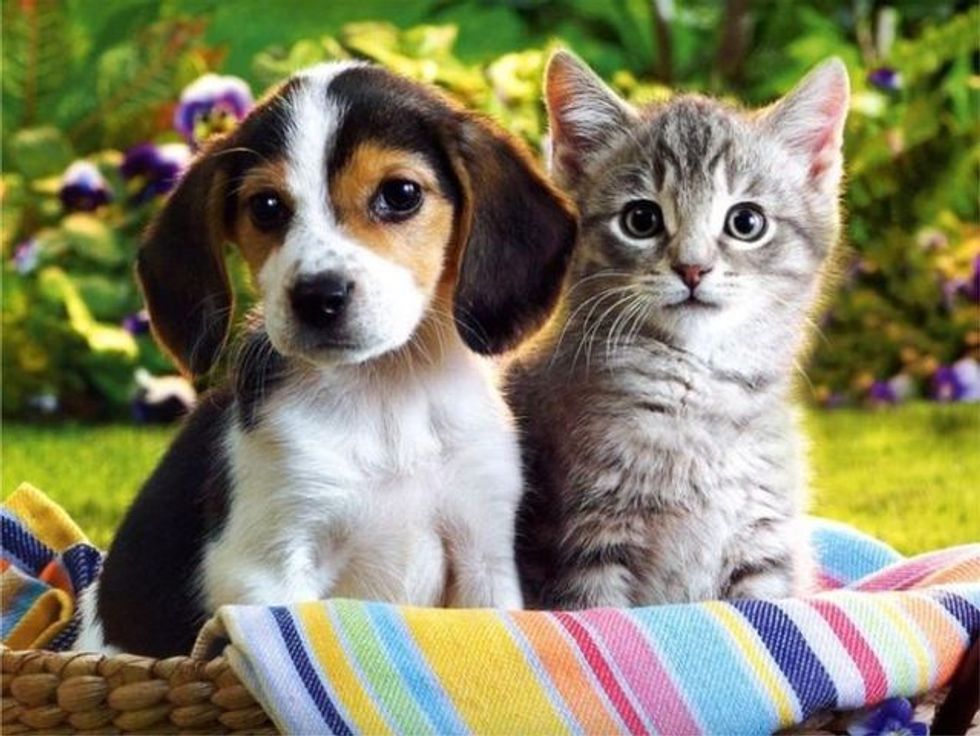 Yesterday, my speculation about the individual motives of a lot of people who are jumping on the "take away the birth control" campaign was that for a lot of them, they believe---rightly or wrongly---that the missed out on the sexual revolution and they'll be damned if other people a good time. (There were the usual, and I believe false, claims in comments that more or less permission has absolutely no influence on people's choices, but I don't agree. More freedom has meant that women probably do say yes more often and sooner, and it certainly has meant women feel more free to ask. We have direct medical evidence to show that it's also increased rates of oral sex, at least oral sex men perform on women. Obviously, conservatives both exaggerate how much sex people are  having now and downplay how much they had in the past, but they aren't entirely wrong that liberation means more and better sex. If liberation had no positive influence on people's sexual happiness, there is no point in fighting for it. But I digress.) But I didn't have time to talk about what I think is the ideological reason that there's so much fear of female sexuality. What about female sexuality is so disruptive and so scary to the right that they will make utter asses out of themselves fighting to suppress it?

Well, I think it goes back fundamentally to the belief that women should be subservient. To justify women's second class status, conservatives have always leapt on the theory of difference. The argument is that men and women are complete opposites and therefore should have separate spheres. Yes, women's sphere is lesser (though increasingly they deny this, sticking to the "separate but equal" argument), but that is just a fact of biology, in their opinions. The number one conservative whine that I get all the time is, "Feminists deny that men and women are different." Which is a strawman, of course. The question isn't whether or not there are differences, the question is how different are we, really. Feminists say that men and women have more in common than not---and point to people whose gender doesn't fall along a strict binary to show that there are hardly two polar opposite genders to even discusse at all---and that a lot of traits that have been characterized as male-only actually belong to women as well: courage, ambition, strength, intelligence, etc. For conservatives, it's critically important that the differences between men and women be extreme and stable. As they lose ground in many ways, finding themselves unable (as Rick Santorum recently realized when he basically tried to claim women were too "emotional", a code word for stupid, to be in the military) to argue that women are inferior outside of the bedroom, emphasizing differences in sexuality becomes even more important. After all, it's hard to deny that men and women both have brains, but cisgendered men and women do have different genitals, so that can muddy the waters sufficiently, giving conservatives opportunities to make broad statements about how female sexuality is "different", i.e. inferior, and therefore women's lives need to be constrained. The fact that the discussion is about contraception as much as about abortion lately is making that more obvious, with folks like James Poulos basically coming right out and saying that women's sexual difference means that women's role in life is as support staff for men. (He still didn't have the courage of his convictions enough to say so plainly, however, and instead buried that claim in a pile of incomprehensible wankery that he hoped sounded intellectual, but existed mainly to establish plausible deniability. If you can't quite understand his illiterate prose, then you can't really argue against it, right?)

This is why liberated female sexuality is so threatening. Conservative ideology holds that men and women are opposites. Men like sex, and so in order to keep the ideology intact, women can't. In this world, women instead want male approval and of course babies, and sex is something they have to endure to get it. Contraception and especially abortion undermine this theory, not just because they can't conceive of a woman saying no to babies, but also because they're operating under an image of pregnancy as being something that gets men who otherwise want nothing to do with women (outside of sex) to commit. That women themselves say no to babies but yes to sex makes it hard to believe that it's just women putting up with sex to get marriage-and-babies. That women often choose abortion in order to avoid marriage and babies (at least at this point in time) sends them around the bend. It suggests that people are individuals, not easily categorized genders with predictable and opposite behavior.

If you won't choose it, then they feel that they're in their rights to force it. When women can't access contraception and abortion, sex is, in fact, less fun for them because it's fraught. It does, in fact, introduce a power imbalance to sexual interactions between men and women because women are vulnerable in a way men aren't. Giving men that power over women restores what conservatives believe is the proper order. If they can shame women and convince them that only sluts like sex, they can also get women to engage as enforcers, implying that they're too good for that dirty sex stuff, unlike those lesser women. (Exhibit A.) That just bolsters the illusion that male and female sexuality are very different, and in that difference, they can find leverage to argue---though indirectly, as is their habit---that women are lesser than men.