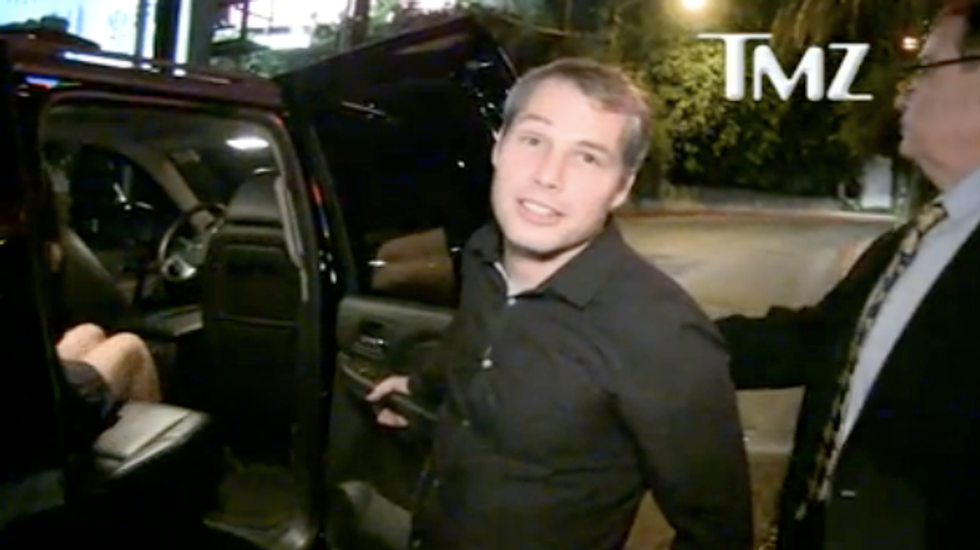 A camera crew from TMZ asked Shepard Fairey if he'd use the same word underneath his portrait of then-Sen. Obama, given his track record as president.

The 43-year-old Fairey paused for a moment as he and a companion got into a waiting vehicle.

"I'd put a few different ones," Shepard said, adding that some of them may not be fit for print.

Then he turned back around to face the crew, thinking of an idea.

"How about drones?" Fairey said.