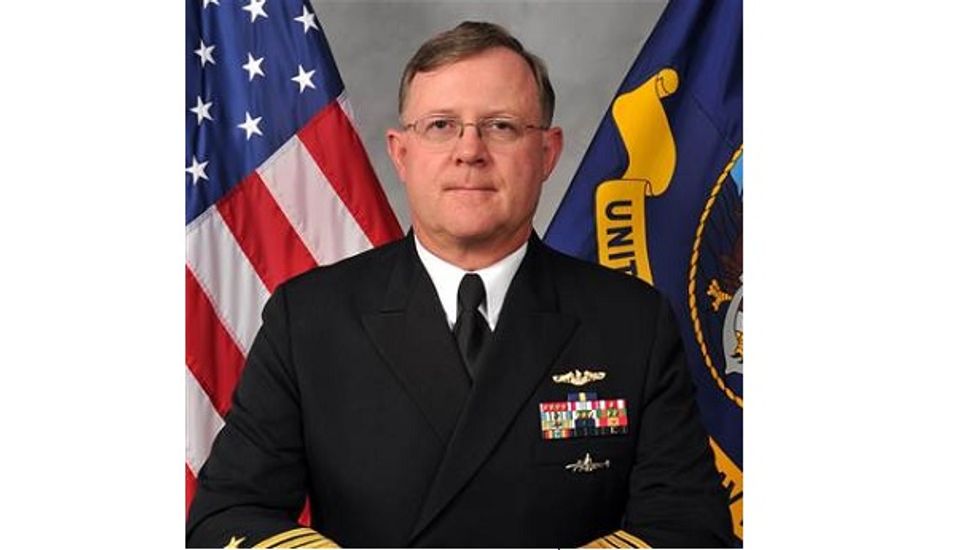 The deputy commander of US nuclear forces has been fired from his post after being investigated for allegedly using counterfeit chips at a casino, officers said.

The move was highly unusual against such a senior officer in US Strategic Command, which oversees the country's nuclear-armed missiles, submarines and bombers.

Vice Admiral Tim Giardina, a career three-star submarine officer, was reassigned from his position as the No. 2 officer at STRATCOM to the Navy staff pending the outcome of a probe by the Naval Criminal Investigative Service, military officers said.

General Robert Kehler, the chief of US Strategic Command, had recommended Giardina be reassigned last month and the official decision to relieve him of his duty came this week.

The recommendation was not announced publicly and the suspension was first reported by the Omaha World-Herald newspaper.

Giardina had held his job since December 2011, according to the Navy's chief spokesman, Admiral John Kirby. Giardina will be demoted a rank due to the change.

"He will be reassigned in the grade of rear admiral since he is no longer serving in a position requiring three stars," Kirby said.

The criminal investigation started as a probe by local civilian authorities in Iowa before the military asked the NCIS to look into the case.

The suspension of the naval officer represented another setback for the US military's nuclear mission, which has come under severe criticism in recent years after a number of mishaps.

The nuclear missile unit at Minot Air Force Base in North Dakota earlier this year disciplined 17 launch control officers after an inspection uncovered problems and later relieved an officer who oversees training.

In August, a missile unit in Montana failed a nuclear safety and security inspection.

In 2008, then defense secretary Robert Gates fired the Air Force secretary and chief of staff, blaming them for what he called an erosion of standards that led to two blunders involving nuclear weapons.