French director will turn Lehman Brothers' collapse into a musical 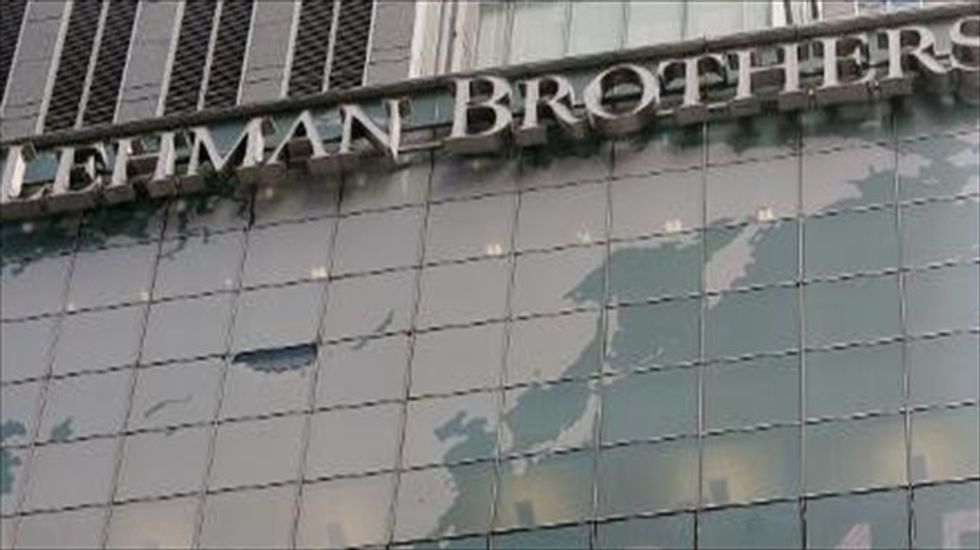 The 2008 collapse of investment bank Lehman Brothers is to be brought to the stage next month in a play described as a bit like watching the film "Titanic".

"When you go to see 'Titanic' you know what happens at the end," said director Arnaud Meunier, adding that his play was very similar.

Nearly four hours long, "Chapters of the Collapse" was written by Italian playwright Stefano Massini whose previous work includes a stage play about the anti-Kremlin reporter Anna Politkovskaya who was shot dead in 2006.

The play begins with the story of three brothers from Bavaria in Germany who in 1844 went to the United States as immigrants and follows their descendants, one of whom founded the bank.

It ends with the events of September 2008 when Lehman Brothers filed for bankruptcy, triggering panic among investors and causing lasting damage to the world economy.

Then British Finance Minister Alistair Darling said last month the collapse set in train a sequence of events that brought both British and US "banks within hours of collapse just three weeks later".

The play opens at Paris's Rond-Point Theatre on November 7.

It will move to Milan next summer followed by runs in Germany, Spain and Japan in the languages of those countries, with a different director for each staging.