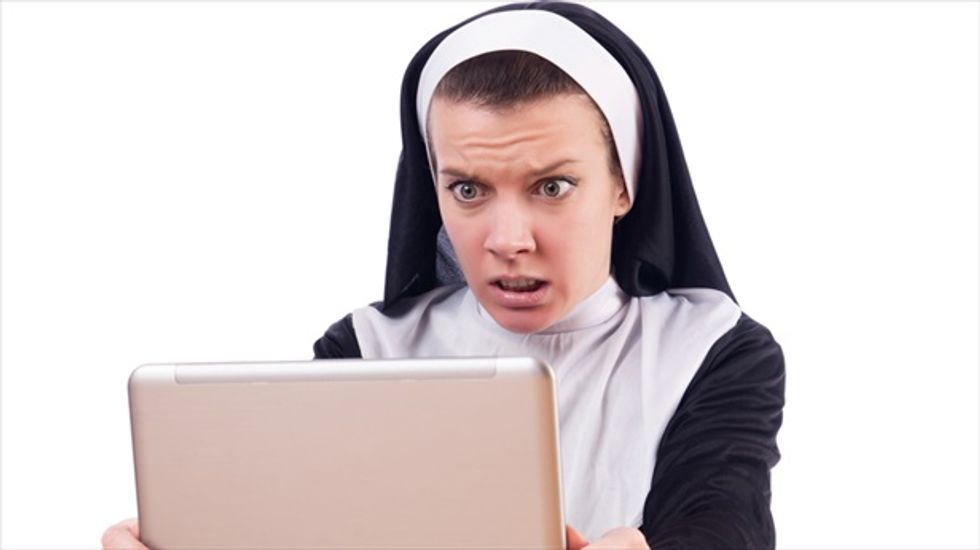 The site will allow people "to denounce mafia activities anonymously, protecting those who supply the information," the daily said, citing one of the creators.

Mafialeaks is aimed at victims -- such as shopkeepers or businessmen forced to pay protection money -- as well as ex-criminals who want to inform against their former partners and bosses and citizens who have uncovered mafia villainy.

Information posted to the site is directed through the Tor anonymity network to protect user identities and is passed to sources such as anti-mafia magistrates, journalists or the police.

In order to protect themselves from acts of retaliation, the boffins are keeping their own identities secret.

"There are fewer than 10 of us, with families. Everything we do to do with Mafialeaks we do after work, using money from our own pockets," one said.

Interviewed by La Repubblica, magistrate Nicola Gratteri welcomed the site in principle but warned it could be abused.

"Mafialeaks could be a good way of spreading a certain type of information and shattering the wall of silence" surrounding organised crime, he said, but it could also mask "desires for vengeance."