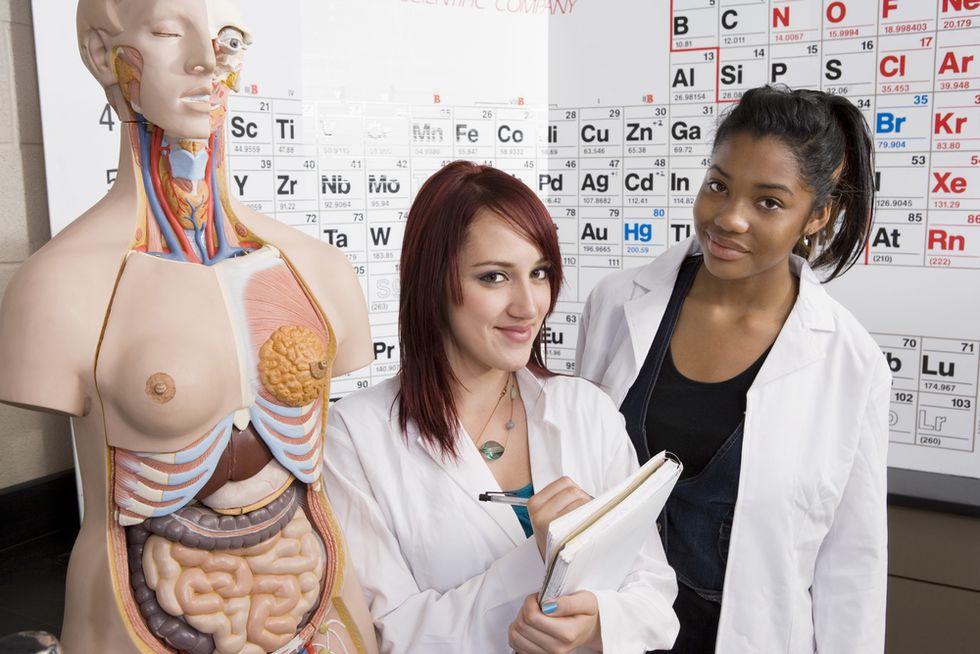 Broward County, FL announced this week that it is expanding its sex ed requirements for students to include information about HIV and AIDS and how to prevent them.

According to Think Progress, the county has one of the highest rates of HIV infection in the nation, reflecting a national trend that shows infection rates are consistently higher in areas that do not offer comprehensive sex education in schools.

In Broward County, new HIV infections rose by 25 percent last year. Currently sex education isn't mandatory for students in the county. What information they do receive is usually a part of science or health class and the materials for teaching the information are more than a decade out of date.

School district officials plan to hold a public hearing on the matter in December and to vote on expanding the program in 2014.

“Our hope is to ensure schools start talking about [sexual health] often, that students are not getting a hodgepodge and that sex education is more consistent,” said Amalio Nieves, the director of diversity outreach and prevention for the school district, to the Broward Sun Sentinel.

According to Planned Parenthood, "too many Florida schools cater to a narrow minority by allowing abstinence-only programs to deny teens the facts, censor teachers, and exclude parents’ input from their own children’s education."

As of 2006, Florida ranked sixth in the nation in teen pregnancies, but was the nation's second highest recipient of abstinence-only education funding.