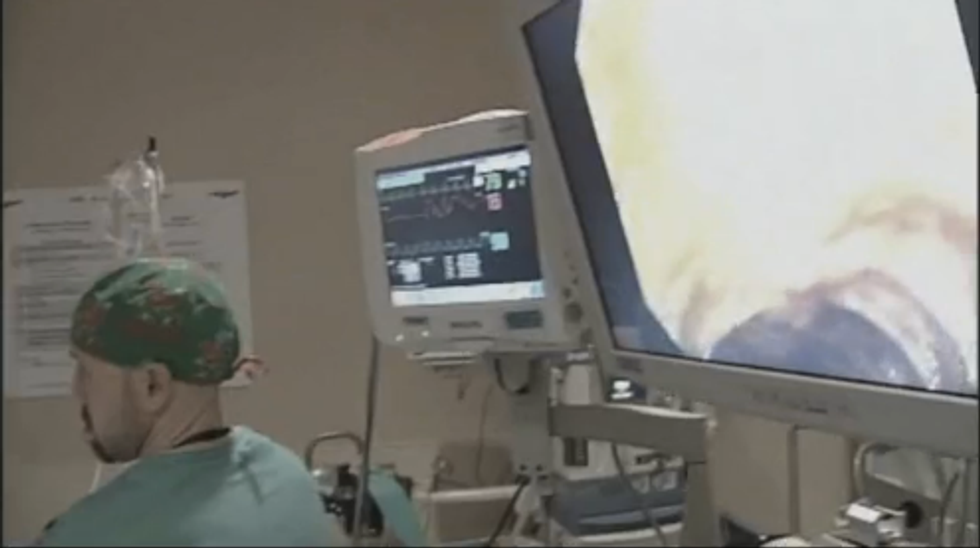 A New Mexico man has filed a lawsuit alleging that police forced him to undergo invasive medical procedures against his will after a traffic stop to look for drugs.

According to the federal lawsuit, David Eckert was pulled over Jan. 2 after he failed to make a complete stop as he pulled out of a Wal-Mart parking lot in Deming.

Officers took Eckert to an emergency room at a nearby hospital, but doctors there refused to perform the search, saying it was “unethical,” according to the suit.

So police took Eckert to Gila Regional Medical Center in Silver City, where doctors agreed to perform the search and admitted the suspect a few hours later.

No drugs were found during any of those procedures, according to the suit.

Kennedy says the search warrant was overly broad and lacked probable cause, and the attorney also argued it was valid only in Luna County, where Deming is located, and expired at 10 p.m.

Gila Regional Medical Center is in Grant County, and medical records show preparations for the colonoscopy began at 1 a.m.

The suit names the city of Deming and three of its police officers, three Hidalgo County sheriff’s deputies, a deputy district attorney and Gila Regional Medical Center and two physicians there.