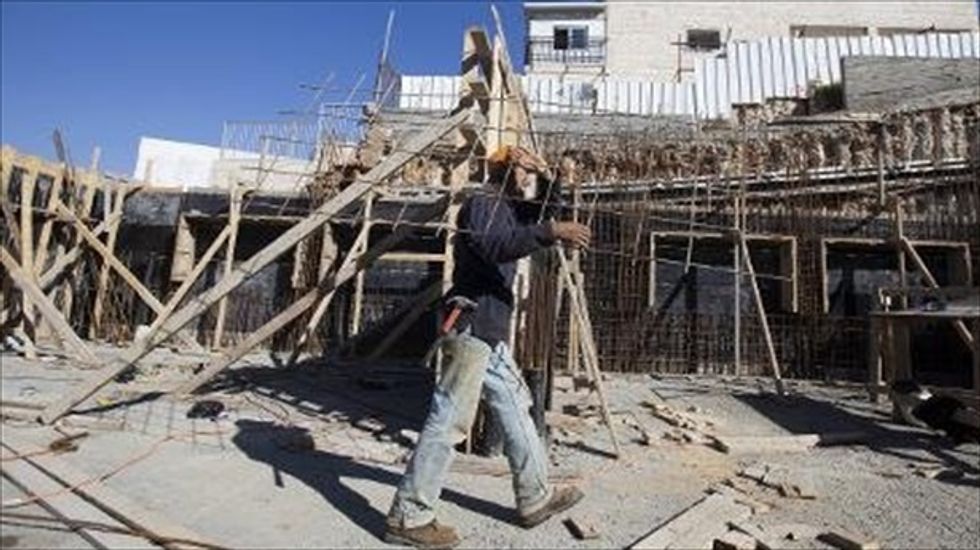 File picture shows a Palestinian working on a construction site in the east Jerusalem settlement of Ramat Shlomo. [AFP]

Sewage from Jerusalem and Bethlehem runs together under the Bethlehem-Ramallah road in Ubeidiyeh, standing in stark contrast with the modern solar lighting along the US-built road.(Christa Case Bryant) When 1 in 3 residents of Jerusalem flush their…