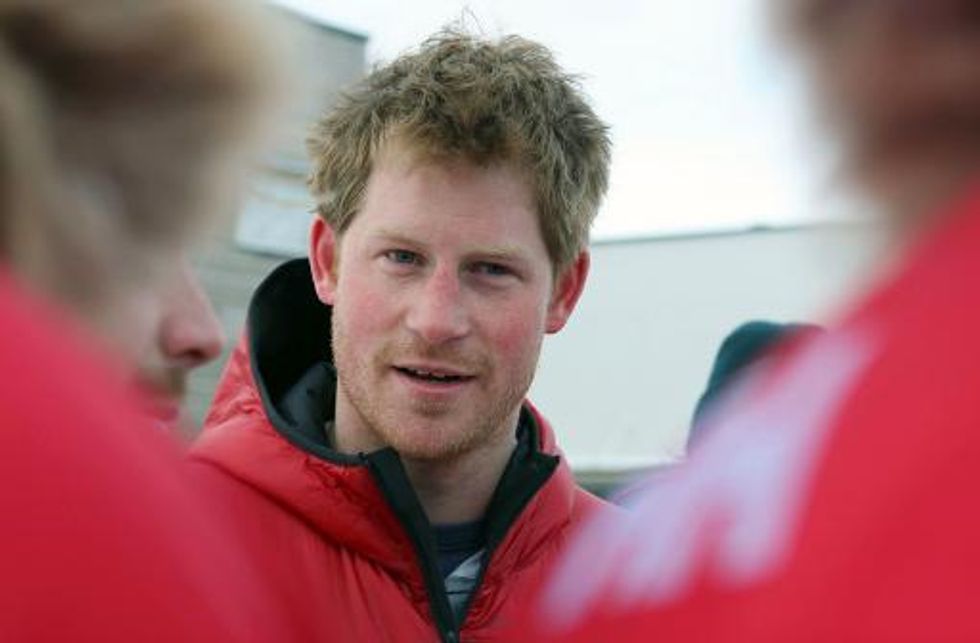 Prince Harry became a master in toilet-building during his expedition to the South Pole, a fellow trekker said as he lifted the lid on the royal's hidden skills. Last month Harry became the first British royal to reach the pole after a three-week charity…

Unearthed recording: White GOP Senate candidate whined being denied a job at Duke was about racism

CNN's KFile team found the recording where McCrory lamented he was forced to be a local radio host after losing the governor's race. According to him, Duke University didn't invite him to the staff due to "blacklisting." He then compared it to those who refused to serve Black Americans at lunch counters in the 1960s during the Civil Rights movement.

How three-quarters of French Jews survived the Holocaust, despite the Vichy regime

The fate of France’s Jews during World War II has become an unlikely topic of debate in the run-up to the French presidential election, exhumed by a revisionist candidate’s widely debunked claims that the Nazi-allied Vichy regime offered them protection. FRANCE 24 spoke to historian Jacques Sémelin, whose latest book sheds light on the real reasons some 200,000 French Jews survived the Holocaust.

Sémelin’s quest began more than a decade ago, following an interview with the late Simone Veil, the revered politician and Holocaust survivor who was recently inducted into the Panthéon of French heroes. During their conversation, back in 2008, Sémelin found he could offer no easy answer to the following question: “How is it that so many Jews were able to survive in spite of the Vichy government and the Nazis?”