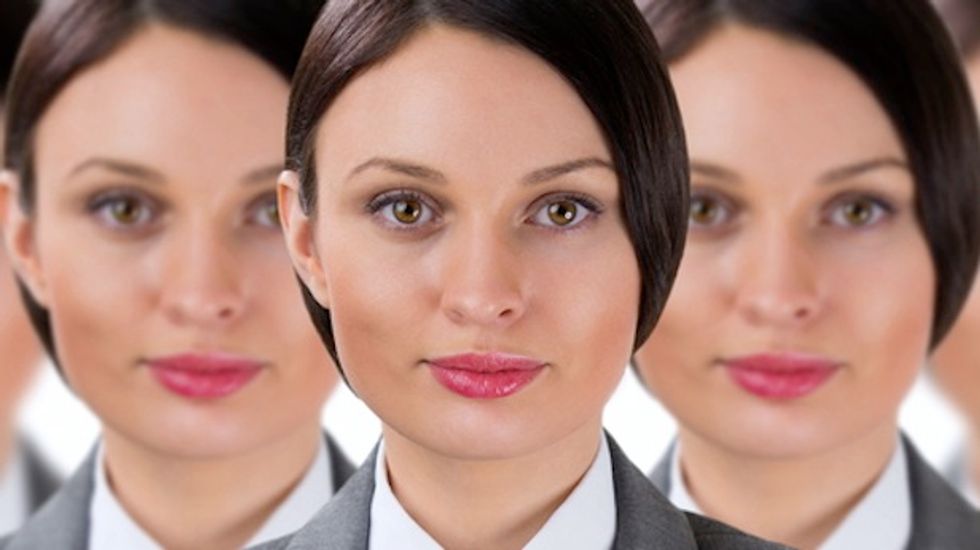 Any cell can be rewound to a pre-embryonic state, according to stem cell researchers.

Scientists in Japan and at Harvard said they found that stem cells, which can transform into any tissue and potentially regenerate the body, could be quickly made by dipping blood cells into an acid bath or under other physical pressure.

The research, published Wednesday in the journal Nature, was conducted on mice, but if the results can be repeated in humans, disease treatment and physical healing could be revolutionized.

“The age of personalized medicine would have finally arrived,” said Chris Mason, professor of regenerative medicine at University College in London.

Biologists had previously believed that mature cells serve specific roles and cannot change back into an immature state, but the new research suggests that any mature cell can be transformed into a stem cell.

In the first few days after conception, all embryonic cells are stem cells that can turn into any cell in the body, but as fetuses develop, they transform into cells with specific functions.

Embryonic stem cell research is ethically fraught because it usually involves the destruction of days-old embryos after cells are removed, and 1996 legislation prohibits taxpayer funding in the U.S.

The new technique for generating stem cells could sidestep that ethical and funding barrier, in addition to being potentially quicker and cheaper.

These cells could also potentially be used to create human clones, researchers said, because the cells appear to be totipotent, which is an even earlier and more flexible state than the embryonic stem cells that had been previously available to researchers.

Totipotent cells have only undergone the first couple of cell divisions after fertilizations and are able to form an embryo and placenta.

"The implication is that you can very easily, from a drop of blood and simple techniques, create a perfect identical twin," said Charles Vacanti at Harvard Medical School, who helped lead the team of researchers.

The U.S. does not specifically prohibit human cloning under federal law, although 15 states and many other nations laws limiting such research.

Vacanti said another researcher grew a cluster of cells from white blood cells that was implanted into a mouse uterus and developed into a fetus, although another scientist on the team said direct cloning had not been attempted.

But if the method could be successfully performed, it would create the world’s first perfect cloned embryo.

All animals cloned previously have been created using nuclear transfer, which replaces DNA from an unfertilized egg with DNA from an adult cell that is stimulated to divide and then implanted into a uterus.

The researchers published their findings this week in two papers, saying they had produced stimulus-triggered acquisition of pluripotency, or STAP, cells by placing white blood cells under various stressors, including a low-pH, acidic solution for five minutes and five other physical conditions similar to those found in the human body during injury.

The research has so far only been conducted using mice, but Vacanti said he recently created what appears to be STAP cells from human skin cells.

But that research must first be replicated and peer reviewed to be considered valid.