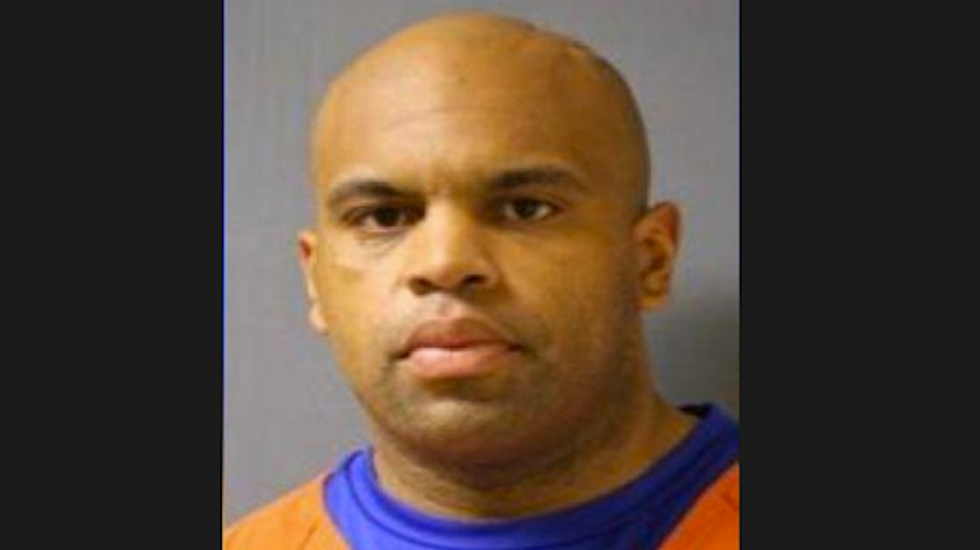 An off-duty Texas deputy was arrested during a prostitution sting set up by his own agency.

Investigators said they watched Emmanuel Augustine solicit an undercover female deputy posing as a prostitute Wednesday morning in an area north of Houston.

After he was arrested, officers realized he worked as a deputy constable for the Harris county Precinct 4 constable’s office, which had helped set up the operation with the Harris County sheriff’s office.

The 29-year-old Augustine was charged with a misdemeanor count of soliciting prostitution.

He was immediately placed on administrative leave without pay.

Augustine was kept separate from the other inmates during his probable cause hearing later in the day and released on his own recognizance.

He was hired by the constable’s office in 2009 and assigned to a different patrol area than the one where he was arrested.