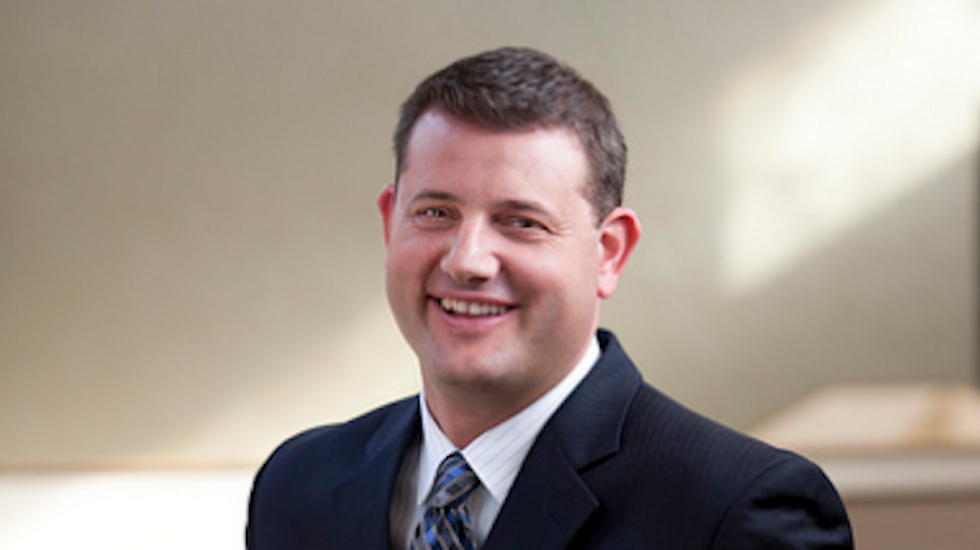 A congressional ethics watchdog has again called for an investigation of a California lawmaker who criticized a high-speed rail line that could reduce the value of property he owns.

Citizens for Responsibility and Ethics in Washington (CREW) renewed its request Monday after Rep. David Valadao (R-CA) testified earlier this month in opposition to the rail project during a hearing of the House Transportation and Infrastructure Committee.

The ethics watchdog said Valadao failed to inform his colleagues that he has a financial interest in the rail line, which would run through property owned by the lawmaker’s family.

Many opponents of the high-speed rail line have claimed that it would reduce their property values, and the lawmaker’s family operates Valadao Dairy, which owns hundreds of acres along the proposed route just south of Fresno.

Valadao told the congressional committee that the project was too costly and would have a negative impact on farms and businesses in his district, CREW said, noting that House members may not sponsor legislation or participate in committee proceedings when their own financial interests are involved.

“It seems Rep. Valadao is no more familiar with House ethics rules now than he was six months ago when he first violated them,” said Melanie Sloan, executive director of CREW. “As he continues to flout his obligation to inform his colleagues of his financial conflict of interest, it is all the more urgent that the Office of Congressional Ethics conduct a full investigation.”

The group filed its original complaint against Valadao in July after he successfully offered an amendment that would have required the federal Surface Transportation Board to approve the rail project in its entirety rather than allowing incremental approval of new segments.

That amendment could have derailed the entire project if it was passed into law, said the chairman of the high-speed rail authority board.

“Rep. Valadao’s continued advocacy for policies that benefit his own bottom line is seedy, but perhaps unsurprising as it appears to be consequence-free,” Sloan said.

[Image via Valadao for Congress]