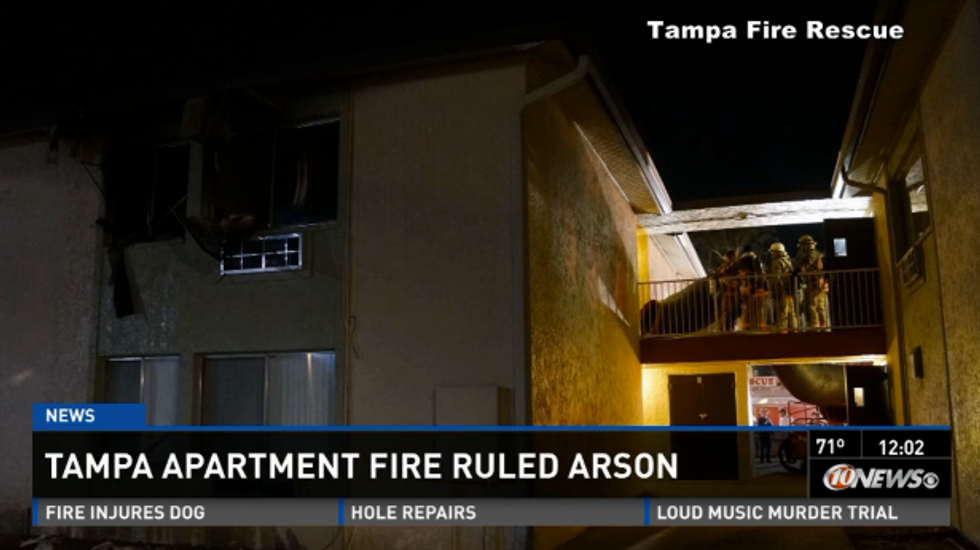 Kenneth Haskins, who was disfigured previously when he shot himself in the face with a shotgun, was charged with felony arson, the Tampa Bay Times reported.

Officers said the 58-year-old Haskins used flammable liquids to set the fire about 10 p.m. Monday in his bedroom and kitchen at the Mar Plaza Apartments in Tampa.

The fire was extinguished in about 20 minutes, firefighters said, and 28 apartments were evacuated during the incident, but no injuries were reported. 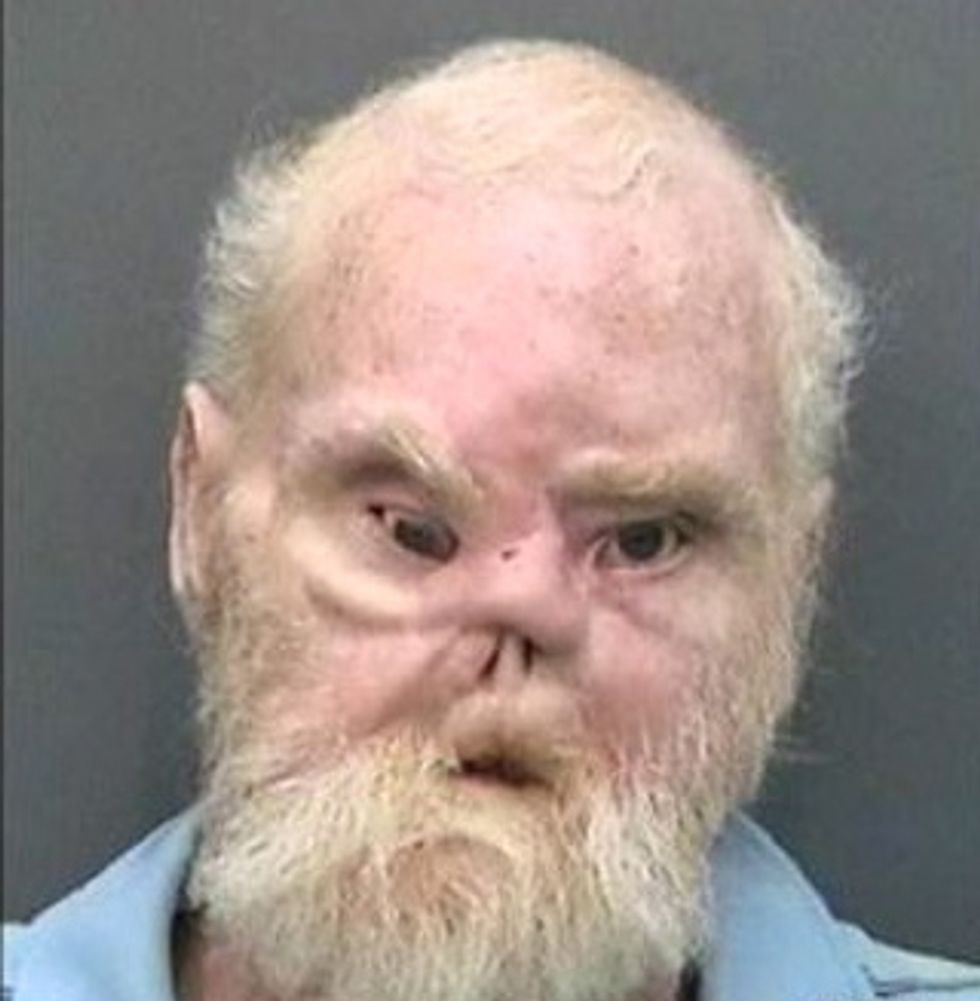 Haskins had no major criminal history, authorities said, and he was booked into jail without bond.