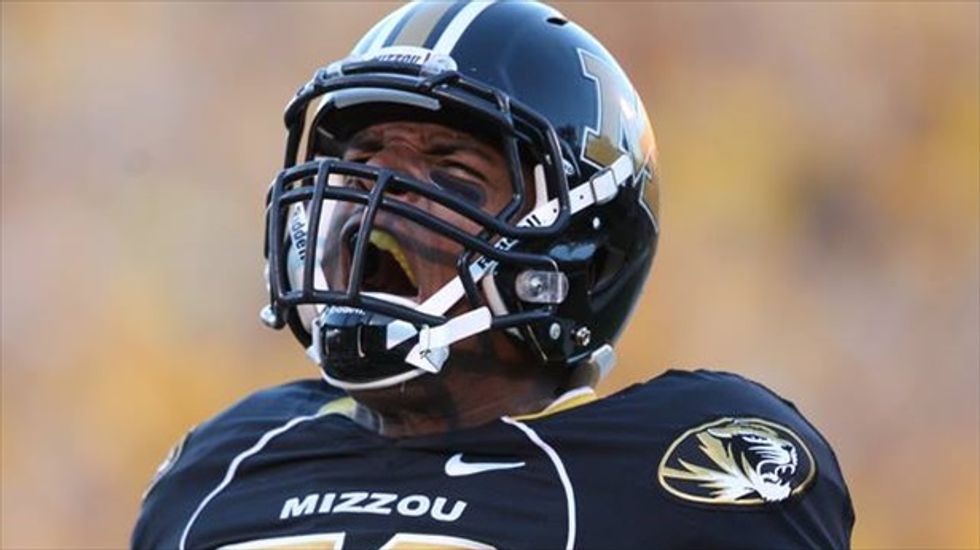 The gay brother of the GOP lobbyist preparing legislation that would ban gay athletes from playing in the  NFL has accused his brother of announcing his pending  bill as an "attention grab" to drum up business for his lobbying firm.

Dr. Jim Burkman, an anesthesiologist from Seattle, harshly criticized his lobbyist brother Jack in an interview on Monday night with The Huffington Post, accusing him of orchestrating a media circus in order to to draw clients to his business.

“I think the idea that he is pushing legislation that is just hurtful and ridiculous is just plain stupid,” said Jim Burkman. “He is not a legislator and he can’t really push legislation. I don’t think there are any cosponsors for a bill. It is just an attention grab and a media grab to pander to those folks who pay him to lobby on their behalf."

Dr. Burkman spoke just hours after Jack Burkman, CEO of the lobbying firm Burkman Associates LLC, issued a press release stating that he had lined up members of Congress to support his anti-gay bill. The press release from the GOP lobbyist failed to mention the names of any lawmakers in support of the proposed bill.

“He is my brother and I love him, and we don’t see eye-to-eye on any political issues, certainly gay rights,” Jim Burkman said. “But I told him years ago he should back off on gay issues, and if he ever crosses the line I would be happy to speak up as his gay brother. Today I felt he crossed the line.”

Hey @MikeSamFootball. @Jack_Burkman is being an ass. http://t.co/xX84l12MUz I'm his brother, and I'm gay and stand with you.

Jack Burkman, who has served as a lobbyist for the conservative Familiy Research Council, previously was in the media limelight when his name appeared on the client list for "DC Madam," Deborah Jeane Palfrey.