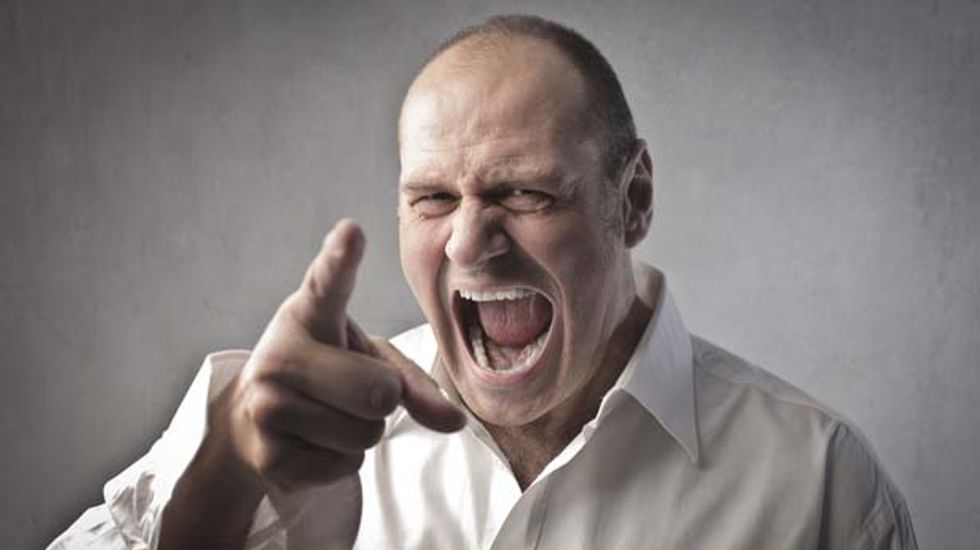 A Texas man running for the GOP chairmanship in Orange County, Texas, was arrested Tuesday after he was charged with assaulting a man at an early voting location.

According to KFDM, Jerry Wilson, 70, attacked another man who was removing Wilson's signs replacing them with other signs calling Wilson a 'RINO' and  urging voters to  not vote for him. RINO, short for Republican in Name Only, is a term used to describe someone believed to be not conservative enough for the party.

The victim of the assault was described as a poll worker.

"I've been in politics a long time," Wilson said. "If your sign you've meticulously placed is pulled up and replaced by somebody else's signs--I was so damn mad and he was sitting there. This feud has been going on long enough. I'm 70 years old. I try to be as good a part of my community as I can."

Wilson added, "I walked over to him and said 'you're pulling up my signs and destroying them.' He said 'what are you going to do about it?' It was a fight. He was landing punches, too. I can tell you this-he will remember the day. Whatever my punishment is, I'll take it. If I had to do it over again I don't think I'd change one thing. He deserved what he got."

Police were called and Wilson, who said he will remain a candidate for GOP chair,  was arrested on an misdemeanor assault charge  and released on $1000 bond.