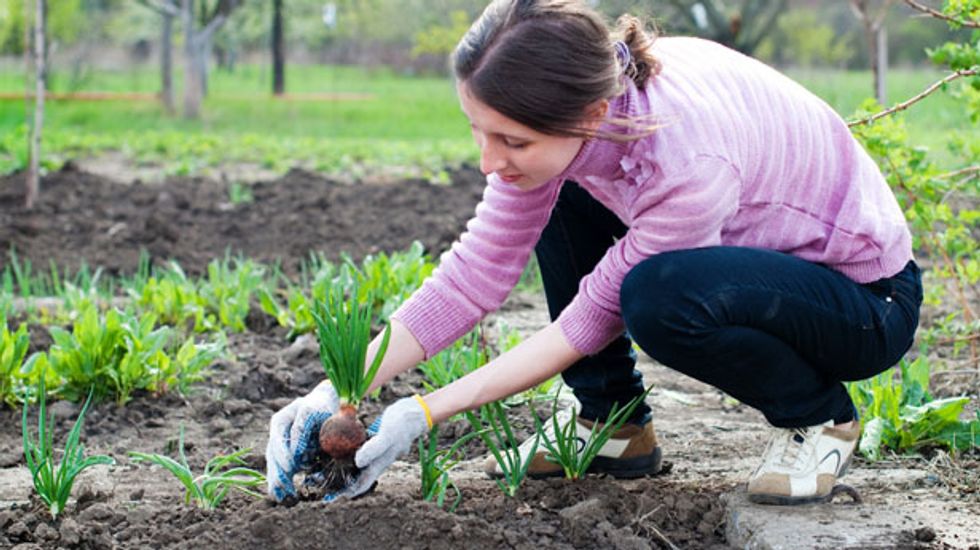 ATLANTA (Reuters) - With Georgia's famed Vidalia onions soon to hit grocery store shelves nationwide, the brand's largest grower is celebrating a court victory against state regulators in a fight over when he can ship his sweet crop.

Georgia Agriculture Commissioner Gary Black exceeded his legal authority when he delayed this spring's shipping date by several weeks to late April, a judge ruled last week. Black said the quality and appearance of the onions were sacrificed over the last several years by farmers rushing them to market.

Grower Delbert Bland, who produces more than a third of the country's Vidalia onion crop, filed a lawsuit that argued farmers were best placed to decide when the crop was mature enough to harvest.

The state is reviewing the ruling by a Fulton County Superior Court judge before deciding whether to appeal, a spokeswoman for Georgia Attorney General Sam Olens said on Monday.

If Bland prevails in his suit, he and fellow onion farmers will be able to ship their crop earlier this year, said Bland's lawyer, Michael Bowers. The crop is normally shipped from mid April to early fall.

"If they don't appeal, our client will at some point in the near future start shipping onions," said Bowers, a former Georgia attorney general.

The onions, known for their sweetness, are grown in only 20 south Georgia counties with the right weather conditions and low-sulphur soil. The onions, shipped to retailers nationwide, produce $150 million in revenue annually.

Although not all farmers opposed the later shipping date ordered by the state, all Vidalia growers will be able to ship earlier in the season if Bland wins, Bowers said.

Last year, after some onions were shipped during the first week of April, the quality was so bad that one northern grocery store chain told a Georgia grower not to bother sending anymore, according to Black.

Bland disagreed that the 2013 crop suffered any quality issues due to early shipping. He said the onions shipped early last year were better in appearance than those shipped later because a cold snap in April damaged some of the crop that had not yet been harvested.