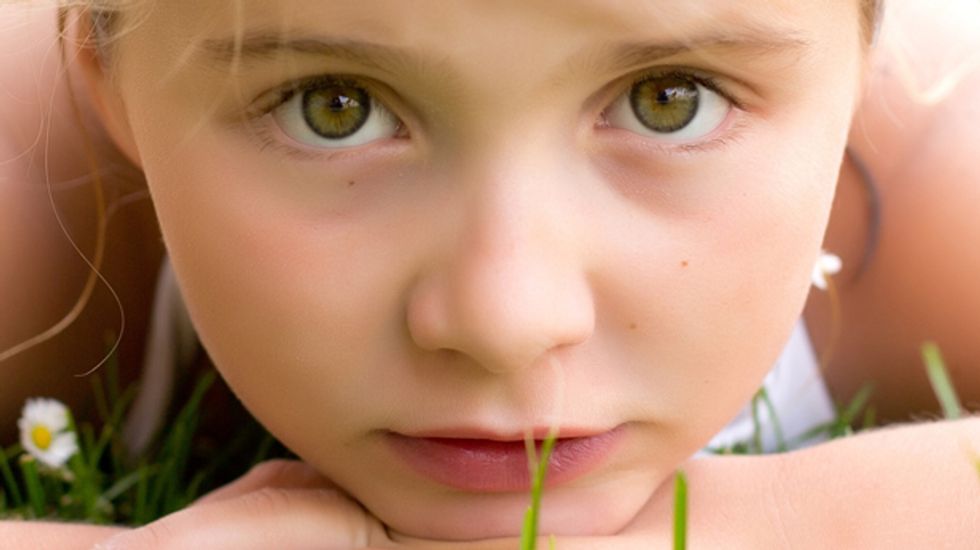 A portrait of sad child girl in grass

A bill to legalize medical marijuana in Georgia died last night after a late move requiring insurance coverage for treatment of autism in children derailed its passage.

Despite overwhelming support for the bill in both houses, the General Assembly adjourned for the 2014 session without reaching agreement between the House and the Senate, according to 13WMAZ.

On the 40th and last day of the session, the Senate approved House Bill 885, by a 54-0 vote, legalizing some forms of marijuana for medical uses, but added a provision that would require insurance coverage for the treatment of autism in children.

State Sen. Renee Unterman (R) of Gwinnett County, Chairwoman of the Senate Health and Human Services committee, which added the autism provision, insisted on including the amendment, and the Senate leadership agreed with her.

Another key sponsor of the late addition, state Rep. Allen Peake (R) of Macon, said the bill wouldn't pass the House with the autism provision because of concerns that it would increase the cost of health insurance for small businesses.

The conservative Peake is a strong supporter of the amendment, having taken up the cause after hearing the story of Haleigh Cox, a Monroe County 4-year-old who suffers up to 70 seizures a day. Haleigh's family wanted her to be treated with a liquid form of cannabis to reduce her seizures.

Haleigh and her mother have since moved to Colorado where the cannabis oil can be obtained.

However, midnight passed without action on medical marijuana in either house, though the Senate endorsed a committee to study the issue.

[Portrait of sad child on Shutterstock]