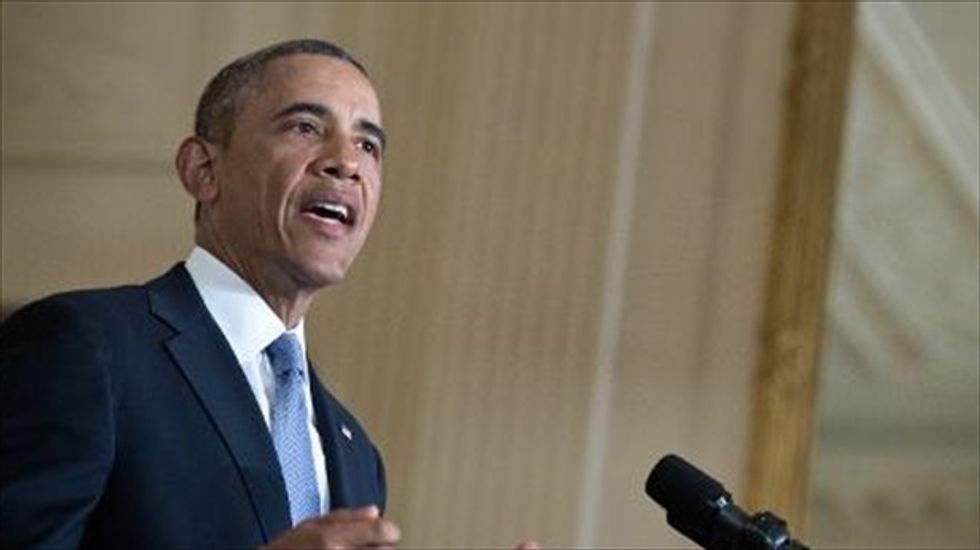 WASHINGTON (Reuters) - The White House is preparing a proposal that would curb the bulk collection of phone records by the National Security Agency, the New York Times reported on Monday, citing administration officials.

Obama in January outlined a series of limited reforms to NSA data-gathering, banning eavesdropping on the leaders of friendly or allied nations and proposing some changes to how NSA treats Americans' phone data.

The most sweeping program, collection of telephone "metadata," comes up for reauthorization on Friday.

Obama had asked Attorney General Eric Holder and the U.S. intelligence community to report back to him before that deadline on how to preserve the necessary capabilities of the program, without the government holding the metadata.

The Times quoted officials as saying the administration had decided to renew the current program for one more 90-day cycle. But under Obama's legislative proposal, the government would no longer systematically collect and store records of phone-call data, but get orders from the Foreign Intelligence Surveillance Court to obtain records of numbers that a judge determines are tied to terrorism.

The call data would be kept with telephone companies that would not be required to keep the information any longer than they normally do, the officials told the Times.

The Times said the administration's proposal would also include a provision clarifying whether Section 215 of the Patriot Act, due to expire next year without congressional authorization, "may in the future be legitimately interpreted as allowing bulk phone data collection."