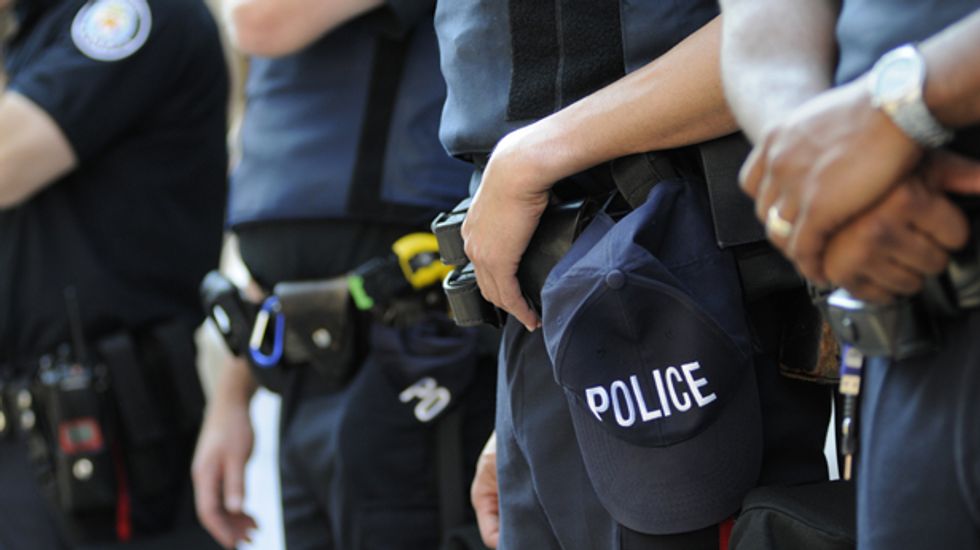 PHOENIX, Arizona (Reuters) - Basketball fans went on a rampage, lobbing bottles and firecrackers, outside the University of Arizona after the school's team narrowly lost to the University of Wisconsin in an NCAA tournament game, police said on Sunday.

Three of those arrested suffered minor injuries, police said. Rioters threw bottles and other objects at police and their vehicles but no officers were hurt.

Police said hundreds of people filled the streets near the school after the game, but it was not clear how many were involved in the melee.

The university said in a statement the fans' behavior was "disappointing."

"Our basketball team had a great season and they exhibited exceptional class at every turn," said Kendal Washington White, dean of students. "They do not deserve the bad actions of these others."

The university and police said they were talking to determine whether any of those arrested were students. White said any student found to be involved would face punishment.

[police officers with all weapons on Shutterstock]