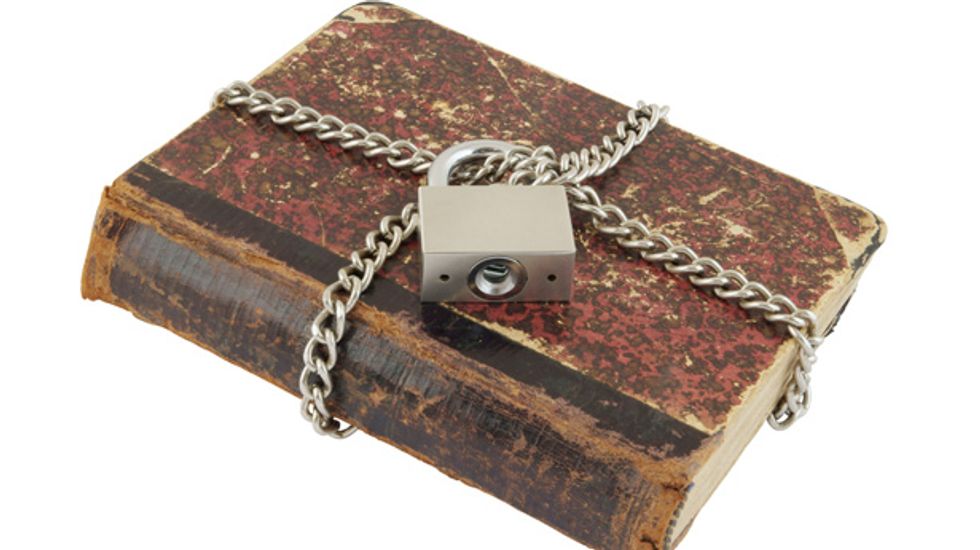 Police in Meridian, Idaho, were recently dispatched to a public park after a concerned citizen reported a high school student distributing free copies of a book recently banned by the local school board.

An hour after Kissel started distributing the books the police showed up.

According to police, they received a call from someone concerned that the teenagers were picking up a copy of the book without permission from their parents. After speaking with Kissel, police left her explaining that they found nothing wrong with what she was doing at the park.

In early April, the school board voted 2-1 to remove the winner of the 2007 National Book Award for Young People’s Literature from the 10th grade curriculum following complaints from some parents concerned that the book contained sexually charged material and mocked the Christian religion.

Following the ban, two Washington women held a crowd-sourced fundraiser to purchase copies of the book to distribute to the 350 students who had signed the petition protesting the board's move. Working with a Boise bookstore, the women were able to purchase enough copies for all of the students with the publisher donating an additional 350 copies to be given away at a later date.

The Absolutely True Diary of a Part Time Indian is semi-autobiographical novel by Alexie, describing growing up on a Spokane Indian Reservation while attending an all-white secondary school.

[old book with chain and padlock on Shutterstock]