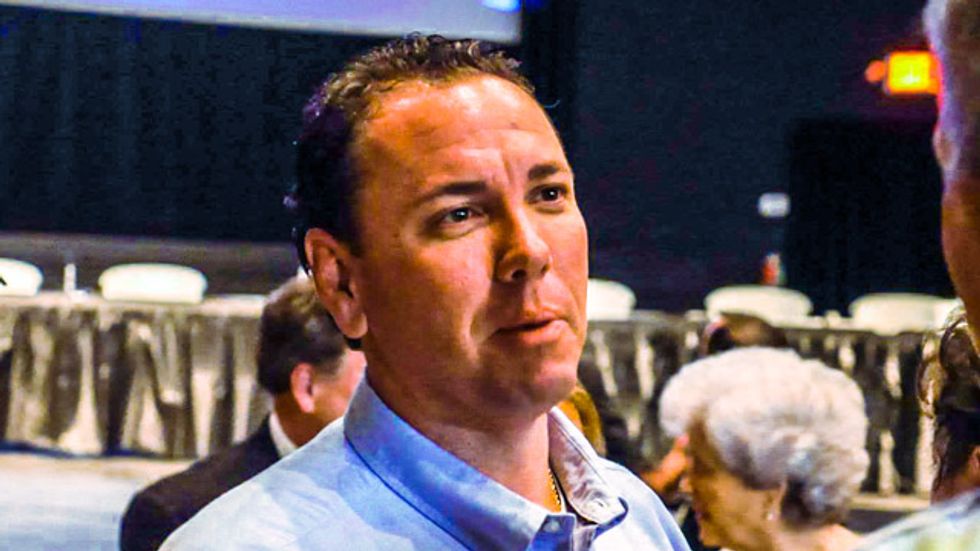 A married Louisiana congressman, who was recently caught on video kissing a female aide, has announced that he will not seek re-election this year.

In a statement provided to the News Star, Rep. Vance McAllister (R-LA) announced that he would not seek re-election but would stay on to finish out his term.

The  self-professed Christian congressman, who has a wife and five  children, has been under pressure from congressional and state GOP leaders to step aside, but had maintained that he felt voters would forgive him.  However it has been reported that he has been having difficulty raising campaign funds, with only  $8,425 in cash on hand in mid-April.