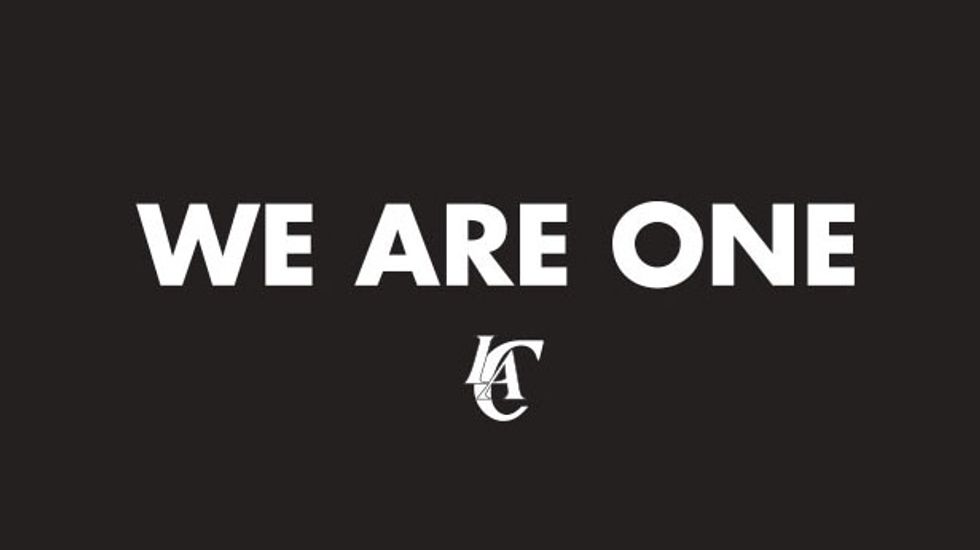 NBA Commissioner Adam Silver has banned Los Angeles Clippers owner Donald Sterling for life and fined him $2.5 million for racist remarks he made in a recorded phone call.

Silver also said he would use his authority to ask the NBA board of governors to force a sale of the team.

He said he would do everything in his power to ensure the sale took place.

Silver said an investigation into the recordings, which were revealed over the weekend, showed that Sterling had made the comments.

He said Sterling, who settled a housing discrimination lawsuit related to his Los Angeles real estate empire for $2.73 million in 2009, was suspended only for his recent statements.

But Silver said the board of governors would consider lifetime behavior by Sterling, the longest-tenured owner in the NBA.

After his remarks were publicized, several sponsors dropped the Clippers and players staged a silent protest prior to a playoff game earlier this week.

Minutes after the press conference concluded, the Clippers posted the graphic above to its website.