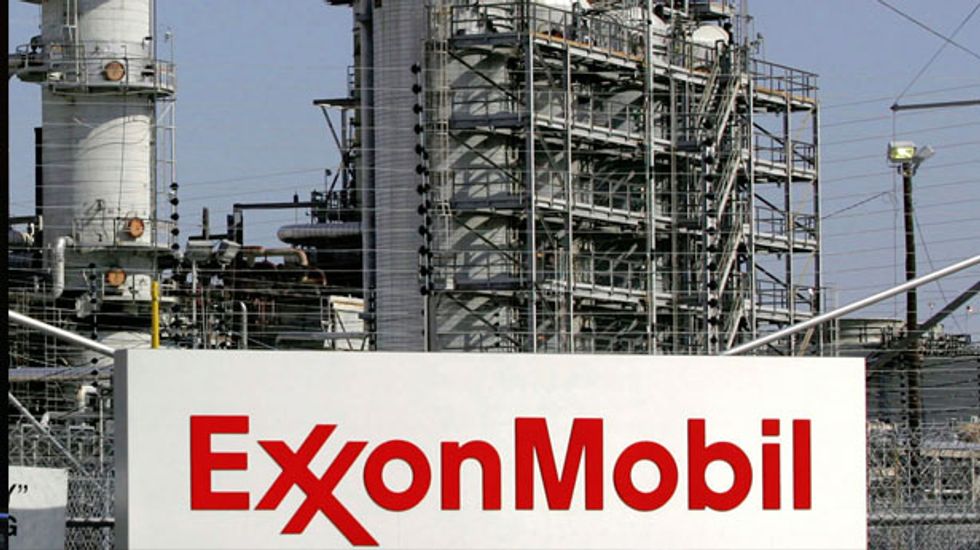 WASHINGTON (Reuters) - The Supreme Court on Monday declined to review a ruling against Exxon Mobil Corp that ordered the company to pay $105 million in damages for polluting New York City's groundwater with a toxic gasoline additive.

The decision not to hear the case leaves intact a July 2 U.S. Circuit Court of Appeals ruling that upheld the judgment.

In 2009, a jury concluded that Exxon contaminated water supply wells when the additive, methyl tertiary butyl ether (MTBE), leaked from its underground storage tanks in the borough of Queens.

The appeals court rejected Exxon's arguments that it was required to use the additive under the federal Clean Air Act. An oxygen-containing substance that is added to gasoline to promote more complete combustion and reduce air pollution, MTBE was one of several additives recommended by regulators to reduce emissions.

It has now largely been phased out of the U.S. fuel supply because of its danger to groundwater.

New York City claimed Exxon went ahead and used the chemical in the 1980s through the first half of the 2000s despite warnings from its own scientists and engineers that it could be harmful in areas that relied on groundwater for drinking.

The water wells in southeast Queens that were contaminated serve as a backup supply for the city's drinking water when the reservoirs upstate go offline because of repairs or droughts.

The New York case was intended serve as a bellwether case to provide guidance for other MTBE complaints that have been brought around the country.

(Reporting by Lawrence Hurley; additional reporting by Mica Rosenberg; Editing by Will Dunham)