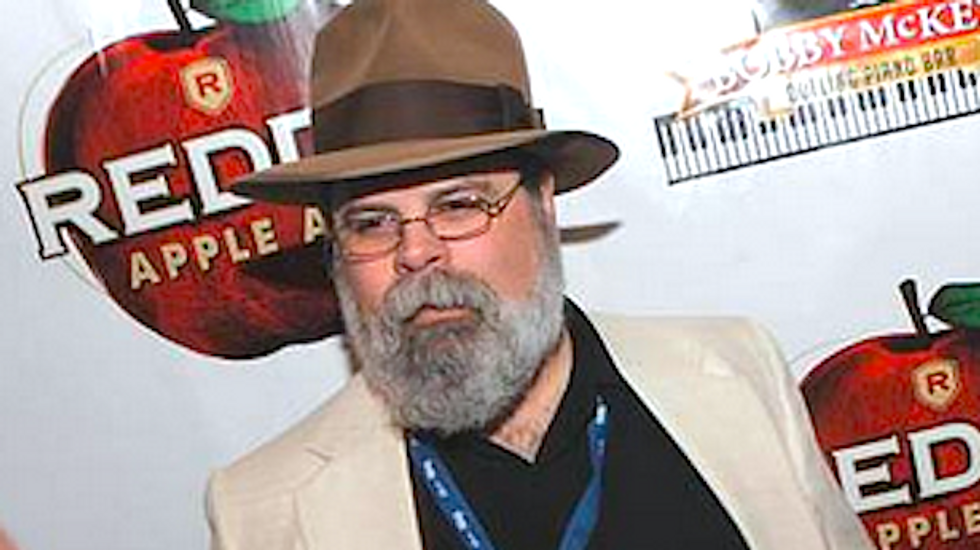 Colleges, universities, and sex education are to blame for a deadly shooting rampage carried about by a 22-year-old self-described virgin, according to a Breitbart contributor.

Conservative blogger Warner Todd Huston wrote Saturday on the Wizbang blog that the mass shooting – which left seven dead and seven others wounded in Santa Barbara, California – served as “yet another example of how college is fast become a detriment to this country instead of a positive force.”

He cited remarks made in a chilling YouTube video posted by the gunman, Elliot Rodger, who blamed his rage on his inability to attract sexual partners.

“College is the time when everyone experiences those things such as sex and fun and pleasure,” Rodger says in the seven-minute video. “But in those years I’ve had to rot in loneliness. It’s not fair. You girls have never been attracted to me. I don’t know why you girls aren’t attracted to me. But I will punish you all for it.”

Huston said he was even more disturbed by Rodger’s comment that he wanted to “slaughter” the “stuck-up” blondes who had rejected his sexual advances.

“You see, college is not ‘the time when everyone experiences those things such as sex and fun and pleasure,’” Huston wrote. “College is the time to learn, to study, and to prepare yourself for your life as an adult.”

“The colleges also reinforce this moral corruption by allowing gay clubs, lesbian clubs, and celebrations such as ‘sex week,’ sex toy displays, and visits to campus of people in unsavory and sometimes illegal professions,” he said.

Huston blamed “America’s worst generation – the yippies and other cretins from the 60s generation” – for destroying the authority of college administrations.

“And so, this social misfit went to college with his daddy’s big Hollywood money and expected that his every sexual fantasy would be fulfilled there,” Huston said. “And why shouldn’t he? That is what everyone has come to expect, isn’t it? This is how college is thought of, isn’t it?”

Huston said college education should be eliminated as a prerequisite for most entry-level jobs to remove the “mystique” of a college degree, and he called for the elimination of sex from education.

“All these clubs and absurd classes need to be eliminated,” Huston said. “They are part of the root problem that caused this murder spree.”