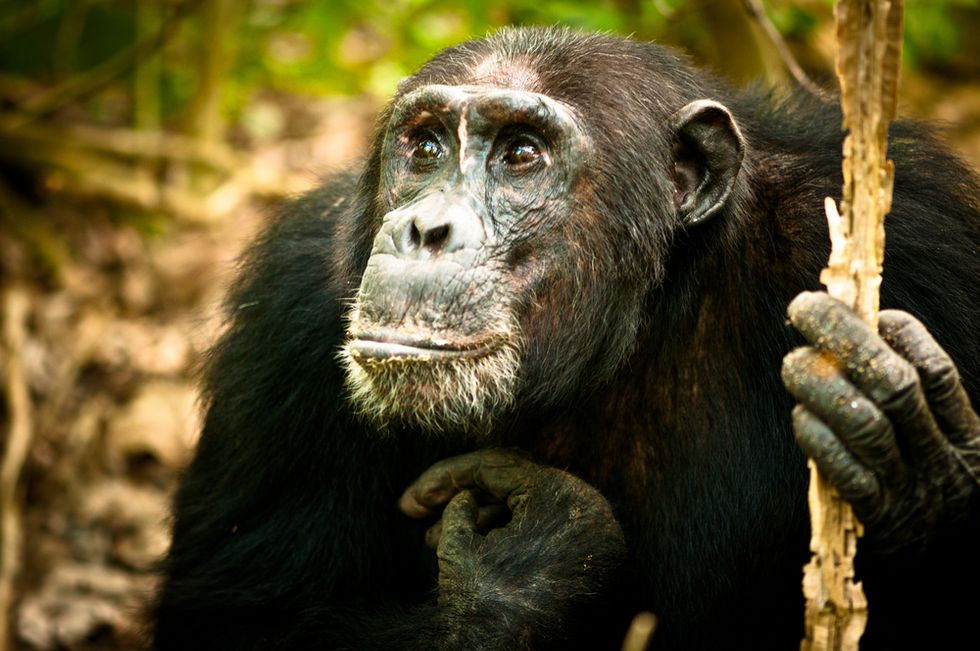 Scientists at Duke University have applied complex social networking programs to peer into the mysteries of a vicious four-year war that took place between tribes of chimpanzees at Tanzania's Gombe Stream National Park. The results, said New Scientist magazine, read like a tale of royal intrigue akin to George R. R. Martin's Game of Thrones books and HBO series.

The only documented chimpanzee war began in 1971 at the park and raged for four years. In it, the park's previously peaceful chimp population divided into two groups, viciously attacking and killing any members of the rival group that strayed into their territory.

Pioneering primatologist Jane Goodall studied the park's apes for more than 50 years. The violence between the gangs that began in 1971 was so intense and lasted for so sustained a period that Goodall said that it could only be called a war.

A Duke university team headed by Joseph Feldblum studied Goodall's detailed notes from the field station she established at Gombe. Goodall measured social bonding among the chimps by which animals showed up at the feeding station together, how long they stayed and how often they came.

Feldblum's team fed data from the years 1968 to 1972 into a software program designed to map and study the chimpanzees' social network.

The results suggested that the group's unity began to fray when an older male chimpanzee named Leakey died at the end of 1970. Almost immediately the apes' social structure began to unravel.

"He seems to have been a bridge between the northern and southern chimps," said Feldblum.

The northern tribe was led by a single male chimpanzee named Humphrey, whose rivals were a pair of brothers in the south. Over four violent years, Humphrey's group killed all seven males of the southern group, eventually claiming the whole park as its own.

The war remains a unique event in the study of primates. Normally, chimpanzee tribes are deeply rooted in familial and genetic ties and rarely, if ever, divide. The researchers believe the study will pave the way to a greater understanding of how human societies break down and fragment.

[image of chimpanzee via Shutterstock.com]