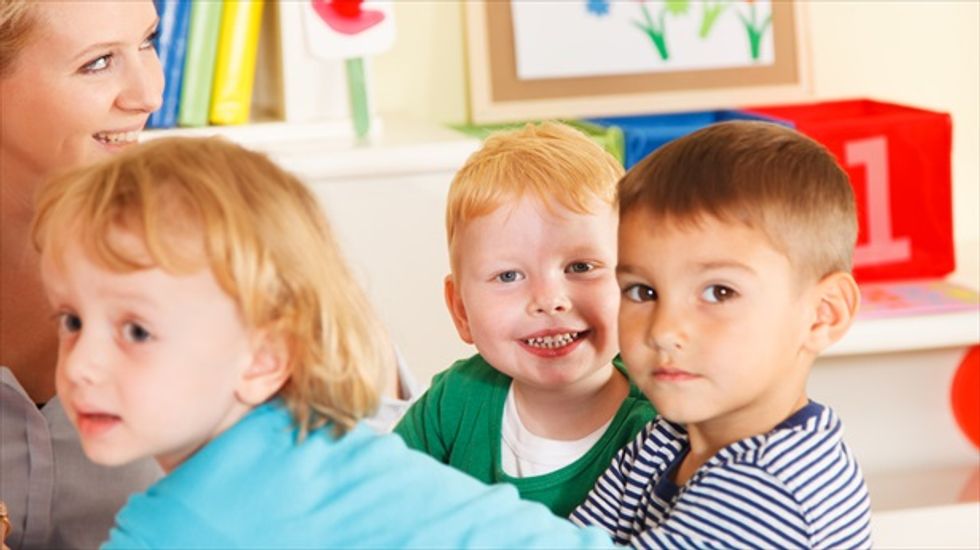 SACRAMENTO Calif. (Reuters) - California will spend $250 million on a controversial high-speed rail project, fund preschool for low-income children and pay down debts under a budget deal that is likely to be approved this weekend, lawmakers said on Friday.

The $156.4 billion proposal, approved by a conference committee but still subject to negotiation before a budget deadline on Sunday, marks a compromise with Democratic Governor Jerry Brown. The governor has demanded fiscal restraint from progressive Democrats who wanted to restore spending on social programs cut during the recession.

"The overall architecture of the governor's proposal remains intact," Brown spokesman H.D. Palmer said. "Over two fiscal years, we're going to pay down $2 billion in debt and make the first deposit into the rainy-day fund in seven years."

California faces the upcoming fiscal year, which begins July 1, in good financial shape, thanks to new taxes approved by voters and the resurgent economy. When Brown took over in 2011 after serving two terms from 1975 to 1983, the state faced an 18-month budget gap of $25 billion.

Widely credited with restoring the state to sound financial footing, Brown held lawmakers to conservative estimates of the state's future income, insisting on enshrining a rainy-day fund in the state constitution and paying down a so-called "wall of debt" built up over years of deficit spending.

Barring last-minute arm-twisting on Friday, the budget scheduled to be passed by lawmakers on Sunday will encompass Brown's initial plan for $76 billion in education spending, along with additional programs negotiated by lawmakers.

It must still be signed into law by Brown, who last year used his line-item veto to kill some measures. On Friday, he praised the legislature for "a solid and sustainable budget" barely bigger than the $156.2 billion he had proposed in May.

Brown's controversial high-speed rail project, a $68 billion effort opposed by Republicans, will receive $250 million in funding from the proceeds of the state's cap-and-trade program, under which the state collects a fee after polluters buy and sell their rights to emit carbon into the air.

As part of a compromise with Brown, lawmakers negotiated additional commitments for cap-and-trade funds, including money for affordable housing, mass transit and clean energy projects.

"This budget proves once again that negotiation and cooperation can achieve a great outcome," said Democratic Senate leader Darrell Steinberg of Sacramento, who was involved in several of the compromises.

His priority, an expansion of public prekindergarten for 4-year-olds, was approved in a scaled-back form by the conference committee on Thursday and is expected to remain in the budget despite initial opposition from Brown.

Other additions by lawmakers include a requirement that $1 billion of education funds be used for specific purposes, including implementing national Common Core curriculum standards, vocational education and assistance for school districts with a high percentage of disadvantaged students, said Assembly member Nancy Skinner, a Berkeley Democrat.

[Image: "Pre-School Children In The Classroom With The Teacher," via Shutterstock]