Despite dire predictions, Denver crime falls over 10 percent in wake of pot legalization 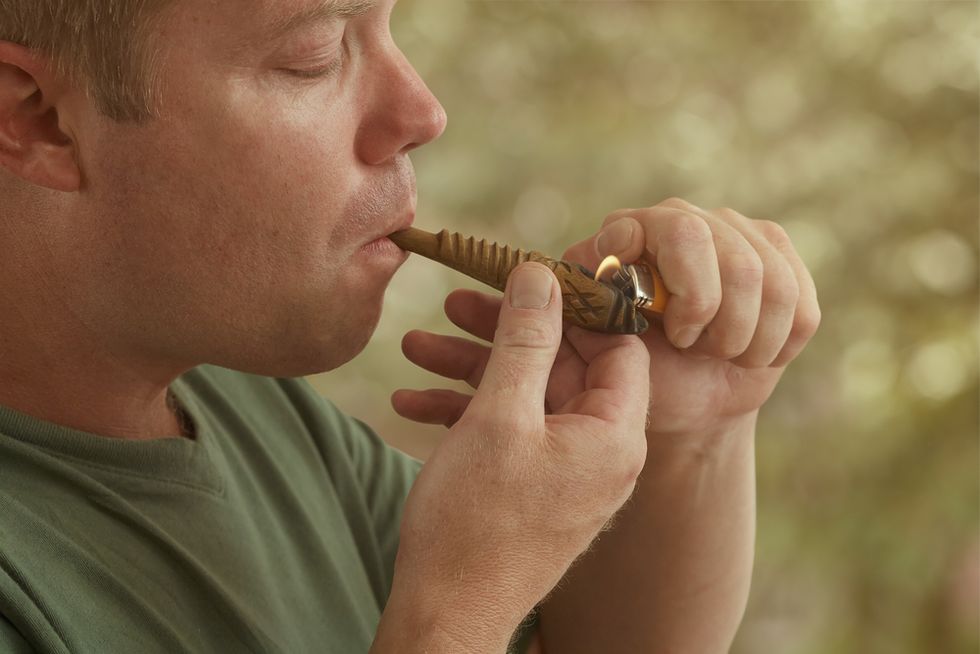 Despite dire predictions by anti-marijuana activists, overall crime rates in the city of Denver are down more than five months after legal marijuana sales began in the Rocky Mountain state. According to the Denver Department of Public Safety, rates of violent crime are down, as well as burglaries, leading to an overall decrease in crime of 10.6 percent.

The city measured the number of reported crimes from January 1st to April 30th of 2014 and compared them to the same period last year, prior to the legalization of medical and recreational marijuana use.

The number of murders, sexual assaults, violent robberies and other assaults fell by 5.6 percent. The most dramatic decrease was in the number of homicides. In 2013, from January to the end of April, the city lost 17 people to murder. In the same period in 2014, only 8 died, a drop of more than 50 percent.

Rates of arson and petty larceny each rose, but all other forms of crime were down.

The New York Times quoted legalization proponent Brian Vicente as saying, "Every major institution said this would be horrible and lead to violence and blood in the streets. None of that has happened. The sky did not fall."