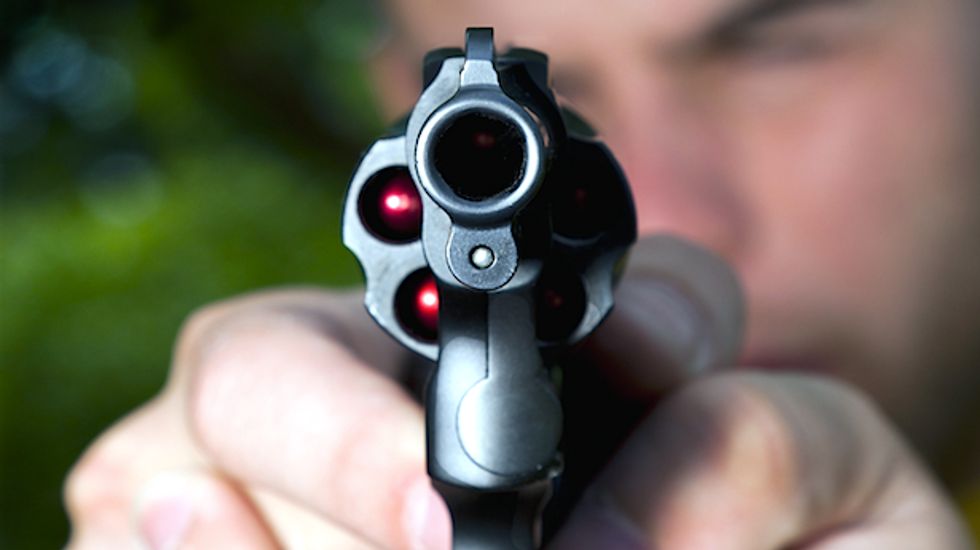 A grand jury declined to charge a decorated Iraq War veteran who shot and killed his stepdaughter after mistaking her for a burglar.

Daniel Meade opened fire on Kiana O’Neil about 6 a.m. Dec. 23 as she crawled through a basement window at their Colorado Springs home.

The 14-year-old died from gunshot wounds to her chest and stomach.

Meade, who has trained with the Army Rangers and Special Forces, was awarded the Bronze Star and Army Commendation medal for his service.

Colorado’s “Make My Day” law allows residents to defend themselves against intruders.

A prosecutor in Mesa County complained earlier this week that the state’s law prevented him from charging a man in connection with a drunken New Year’s Eve brawl.