Uganda tests out rubber band circumcision in battle against HIV 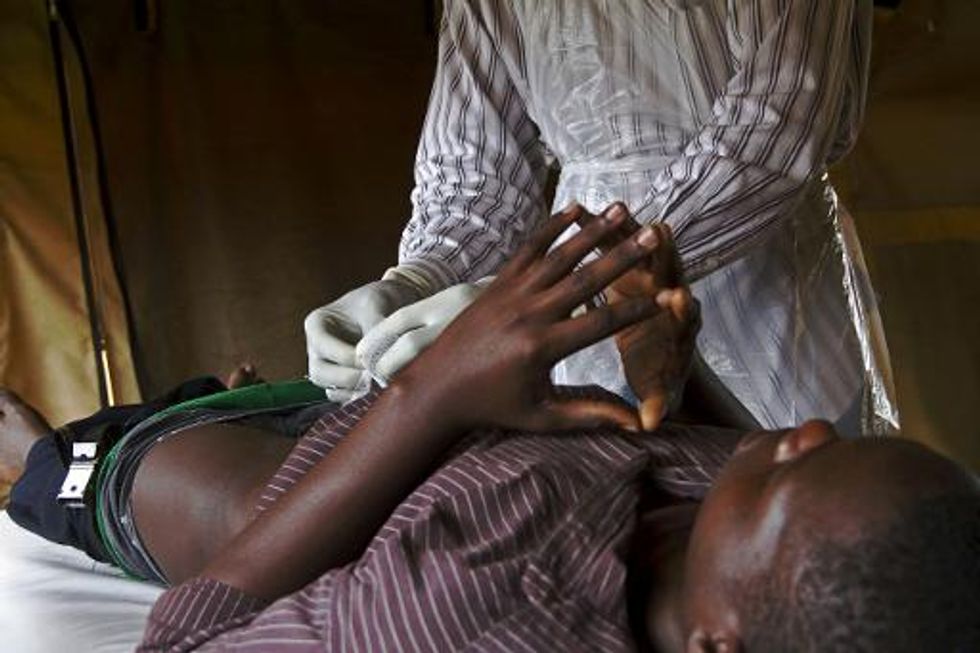 With trousers around his ankles, Justin Igalla awaits a tight rubber band for his foreskin, an innovative non-surgical technique rolling out in several African nations to encourage circumcision and cut HIV infection rates. The simple device -- two plastic…